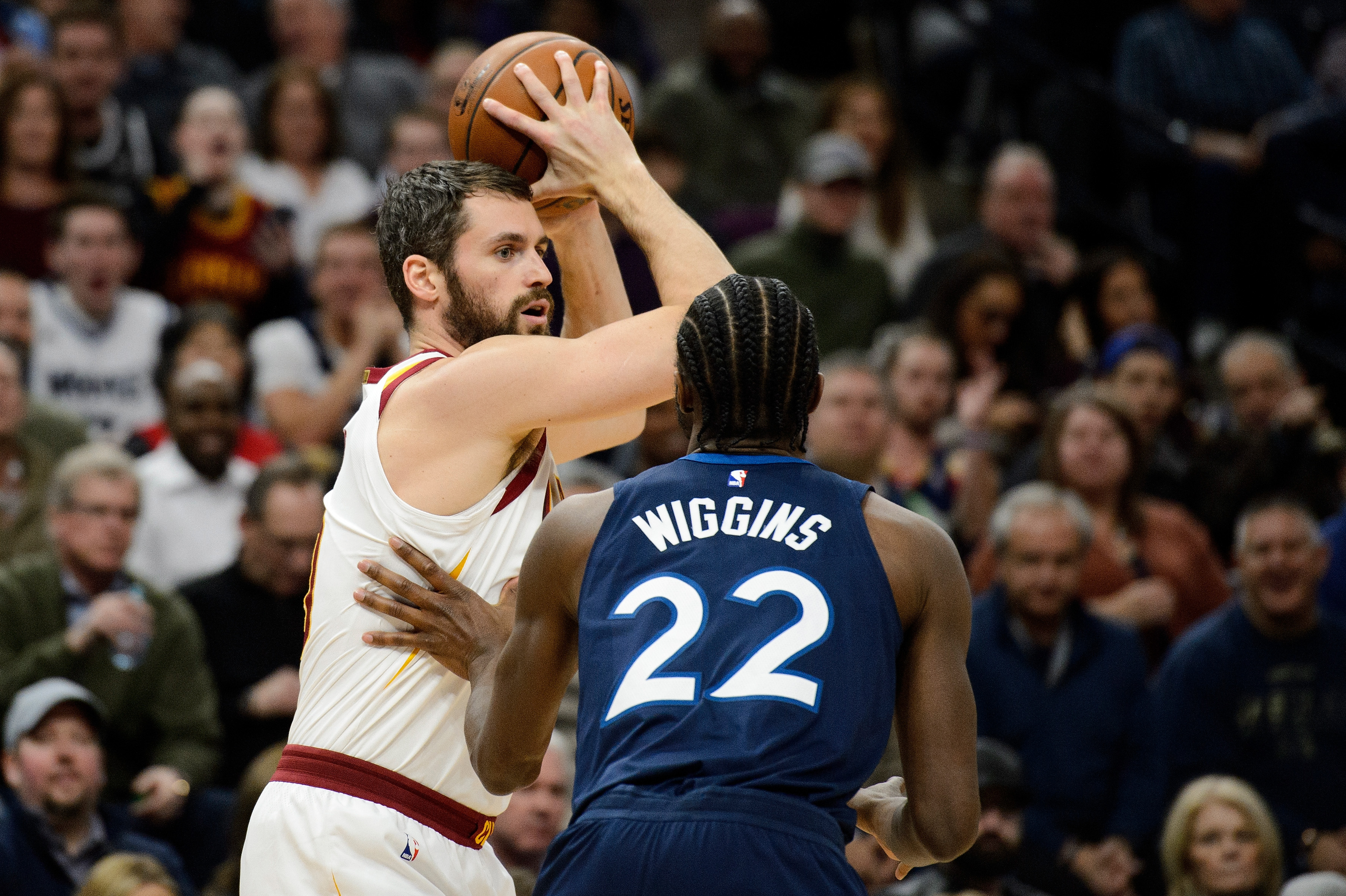 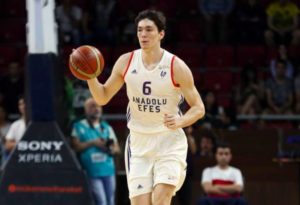 Cedi Osman has continued to grow in his new role with the Cavaliers. Playing with his national team has helped him take on more a play-making role.

Cedi Osman knew he would have his chance this season, everyone else wondered what he do with those chances. Through two games, it is becoming more and more obvious the Cavs have a special player. Osman may never be a superstar, but he will be respected across the league. Last season Cavs fans saw glimpses of what Osman could do, but now they’re starting to see the full arsenal Osman can provide.

When placed in a play-making role with the Turkish National team Osman thrived as he pushed the ball and looked comfortable with the ball in his hands. It seems as if Osman has the ability to repeat that effort in a similar role with Cleveland. Confidence is key for Osman, the NBA game has slowed down for him this season and it shows in his play. Osman showed off his rebounding ability (17pts and 10rbds) against Toronto, tonight he should off his court vision ( 22pts, 8ast.) As the season continues it will be fun to watch Osman’s game to continue to grow, especially if he continues to shoot well from distance, it’ll pair well with his ability to get to the rim.