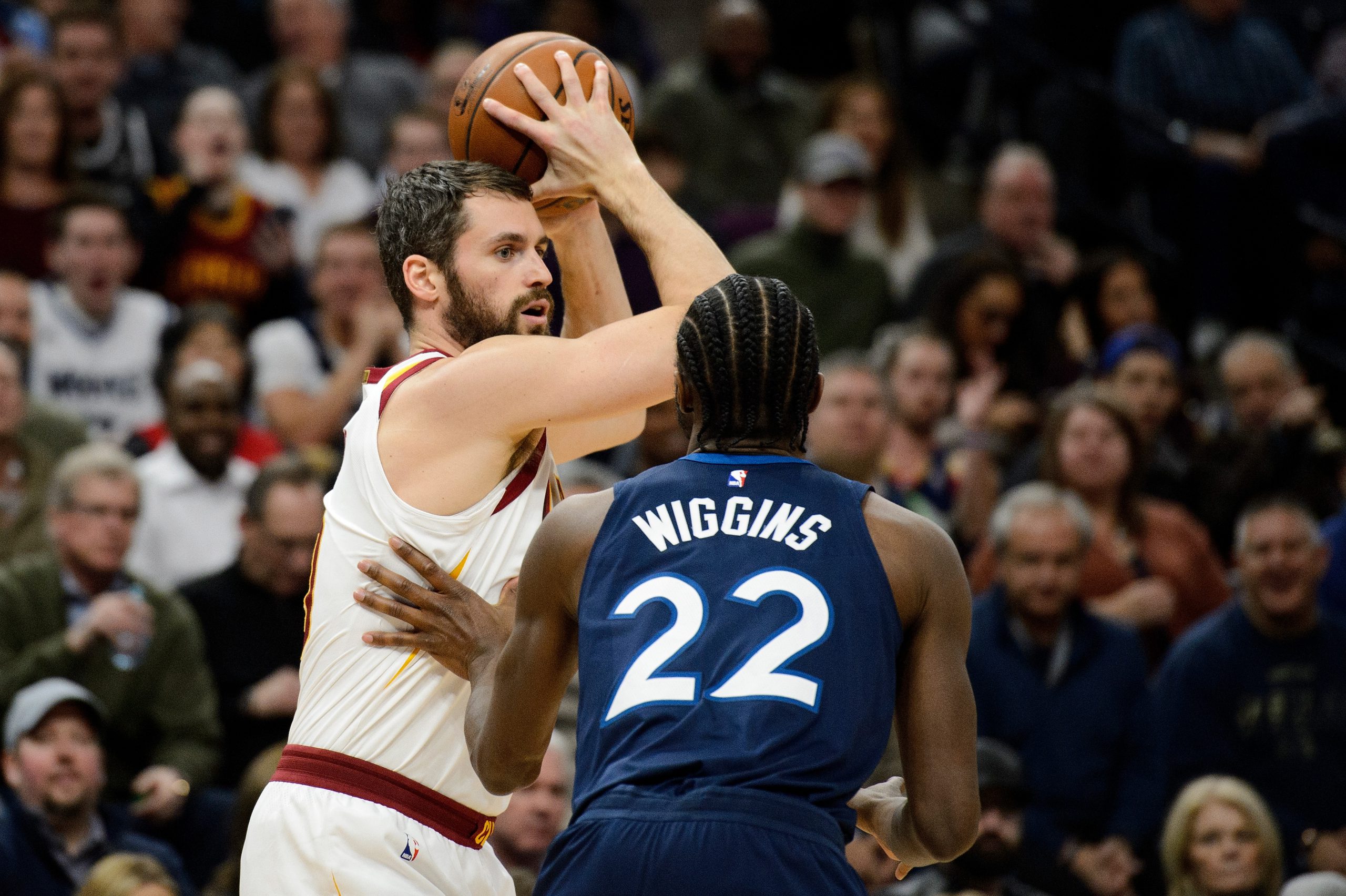 Minneapolis- The Cleveland Cavaliers looked to bounce back in their second game of the season on Friday night when they traveled North to face the Minnesota Timberwolves, unfortunately the Cavs fell 131-123. The loss drops the Cavaliers to (0-2) on the season, as the Cavs comeback effort wasn’t enough for the second straight game. While it is never good to continually dig yourself into a hole every game, it is encouraging to see the fight in the Cavs roster.

Cavaliers forward Kevin Love played well against his old team, as he had his first double-double on the season (25pts, 19rbds.) While Love is obviously the focal point in the Cavalier offense, Cedi Osman and Jordan Clarkson again each scored in double figures for the second straight game. Osman added 22 points to pair with Clarkson’s 19 points, the way these two have played early on in the season  is promising for Cleveland, as many wondered where the scoring would come from coming into the season.

While the (0-2) start is less than ideal, there are a lot of things to like with this team through the early going particularly the fight. This team deserves a packed house on Sunday when they return home for the Atlanta Hawks.

Continue reading on for takeaways from game 2 of 82….