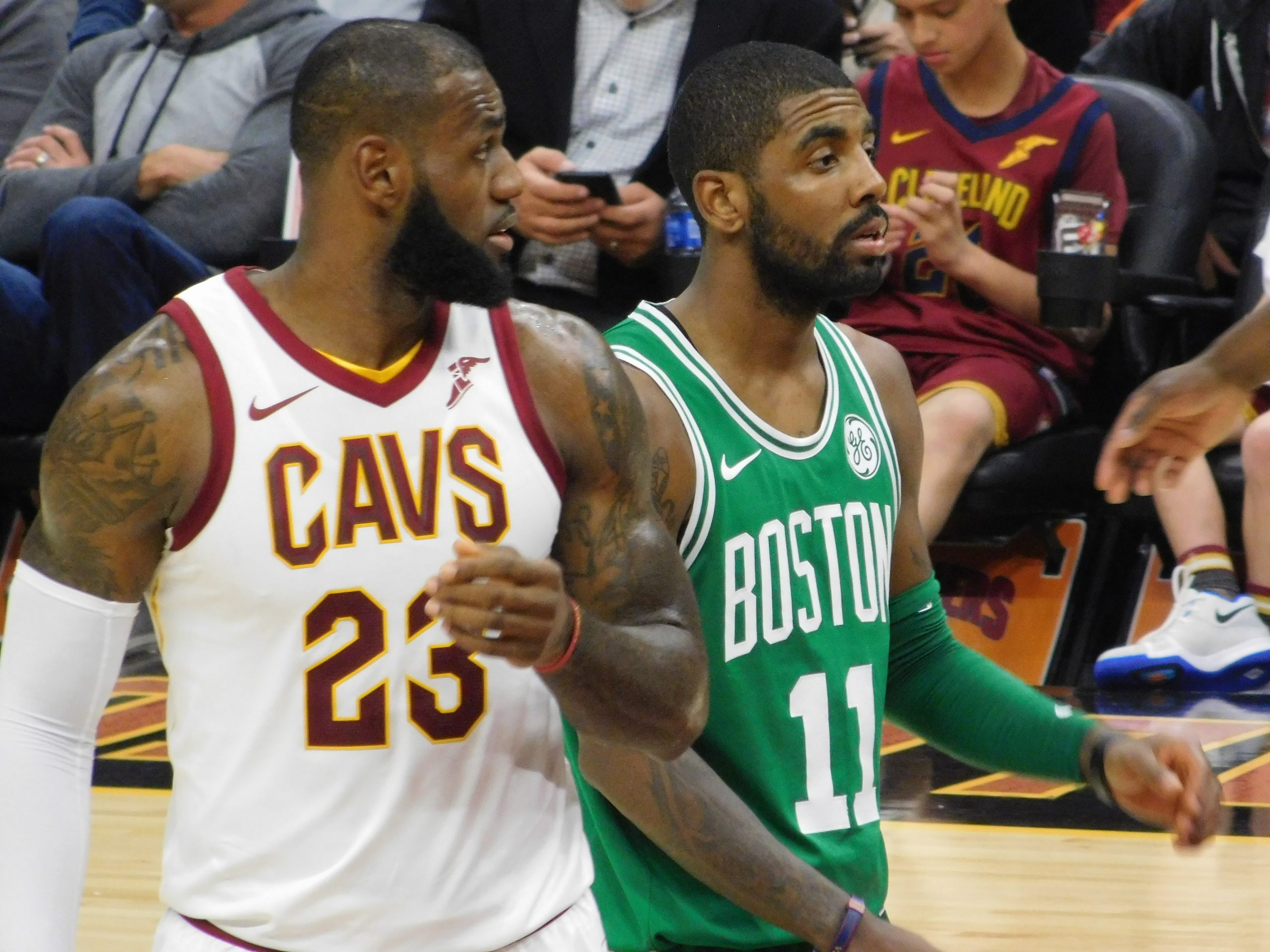 CLEVELAND– The Cleveland Cavaliers opened up the 2017-18 NBA season with a Tuesday night showdown against the Boston Celtics.

The Cavs ultimately came away with a 102-99 win, but the night was not without drama. Despite having an 18-point lead early in the third quarter, the Cavs allowed the Celtics to claw their way back into the game, and had just a one-point lead going into the final frame.

There was also the horrific injury that Gordon Hayward suffered just five minutes into the contest.

Add in Kyrie Irving’s return to the city he couldn’t exit fast enough this summer, and you have the recipe for a tip-off spectacle.

The Cavs don’t play again until Friday when they will head to Milwaukee to take on the Bucks. For now, here are our three takeaways from Thursday night’s game.