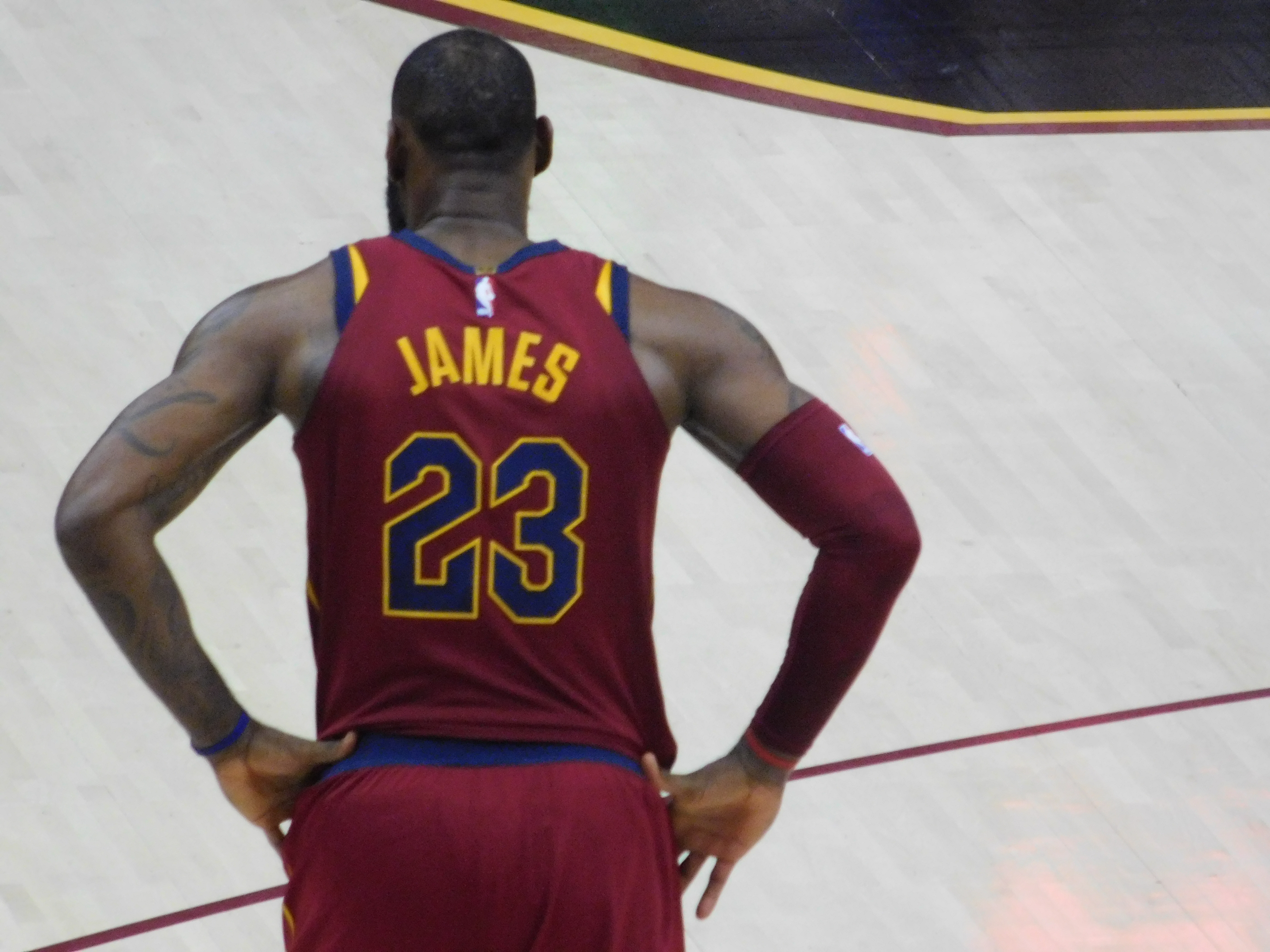 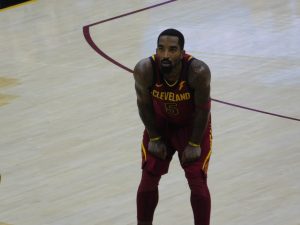 Another game, another dreadful start. While many hoped that the Cavs would build on their hot start from their win Friday over the Wizards, that wasn’t the case.

Atlanta jumped out to a quick 12-5 lead after going on a 10-0 run. The Cavs continued to dig themselves into a pretty big deficit and were down 37-28 at the end of the first frame. Their defense in the paint was particularly bad, and they allowed the Hawks to shoot 72.2 percent from the field.

“I just think that every night we have to respect our opponents and have a sense of urgency,” head coach Tyronn Lue said. “Not the fourth quarter, not the last six minutes, but from start to finish. It’s been happening over the course of the last four years. When guys are out or we’re playing teams that don’t have a good record, we have to understand that they’re still going to compete and they’re still going to play hard. If we don’t match their energy, we’re going to get beat.”

Lue says that when guys are out on the other team the Cavs have to still compete or they will get beat pic.twitter.com/MQDcfwf9L6

Considering the amount of points they gave up, this was arguably the worst start of the season for Cleveland, especially when you factor in the competition. Coming into Sunday’s contest, the Hawks were down five players and had the worst record in the Eastern Conference at just 1-8.

When the first quarter was wrapped up, Atlanta had their highest scoring quarter of the season. With the win against the Cavs, the Hawks also ended an eight-game losing streak.

“There was no energy, no energy,” LeBron James said of the early deficit. “The effort was pretty bad. You turn a corner [against Washington], but you can’t fix it in one game. This is something that’s been going on for awhile. We’ve just got to try to figure it out, but tonight, we fell into it again.”