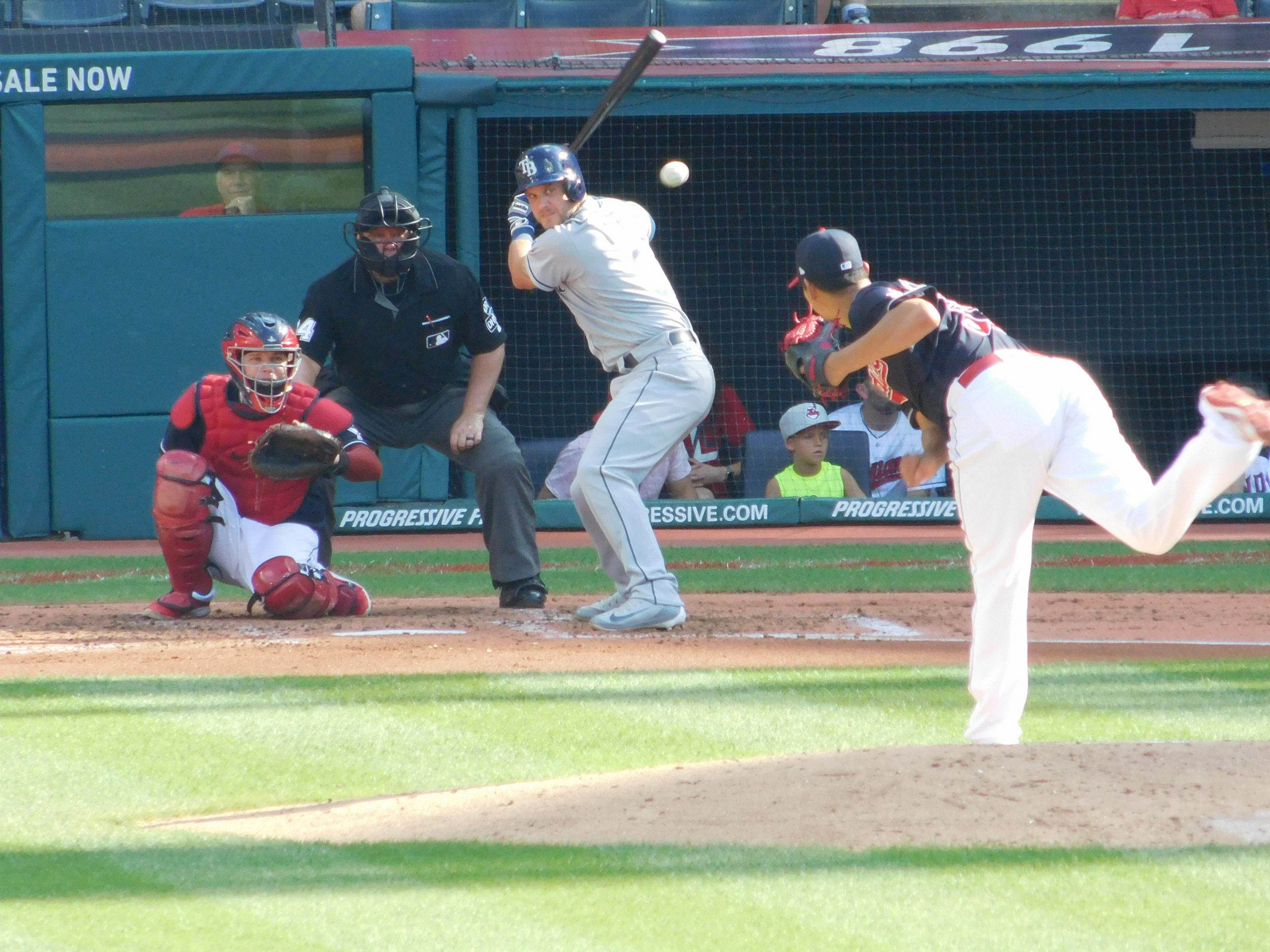 The Indians early start to spring training hasn’t exactly gone smoothly, as the team has lost the top two pitchers in their starting rotation.

First it was ace Mike Clevinger, who was injured earlier in the week and is on the shelf six to eight weeks following knee surgery.

Now today Carlos Carrasco showed up at the team’s Goodyear facility on a single crutch, and he and the team are awaiting the results of a MRI done on his right leg.

Manager Terry Francona said the injury to Carrasco took place during a workout on Wednesday.

“He (Carrasco) was squatting and felt something in his upper leg area,” Francona said. “That’s what we know.”

If Carrasco is on the shelf for an extended amount of time, the team will likely get looks at some of the young pitchers that one day will be counted on in the rotation.

Among those pitchers are Tristan McKenzie, who missed all of 2019 with an injury, and Scott Moss, who will start the team’s spring training affair on Sunday against the Royals.

By Signing Domingo Santana, the Indians are Issuing a Vote of Confidence for Franmil Reyes
Are the Odds Against the Indians When it Comes to Winning a World Series in 2020?