Are the Odds Against the Indians When it Comes to Winning a World Series in 2020? 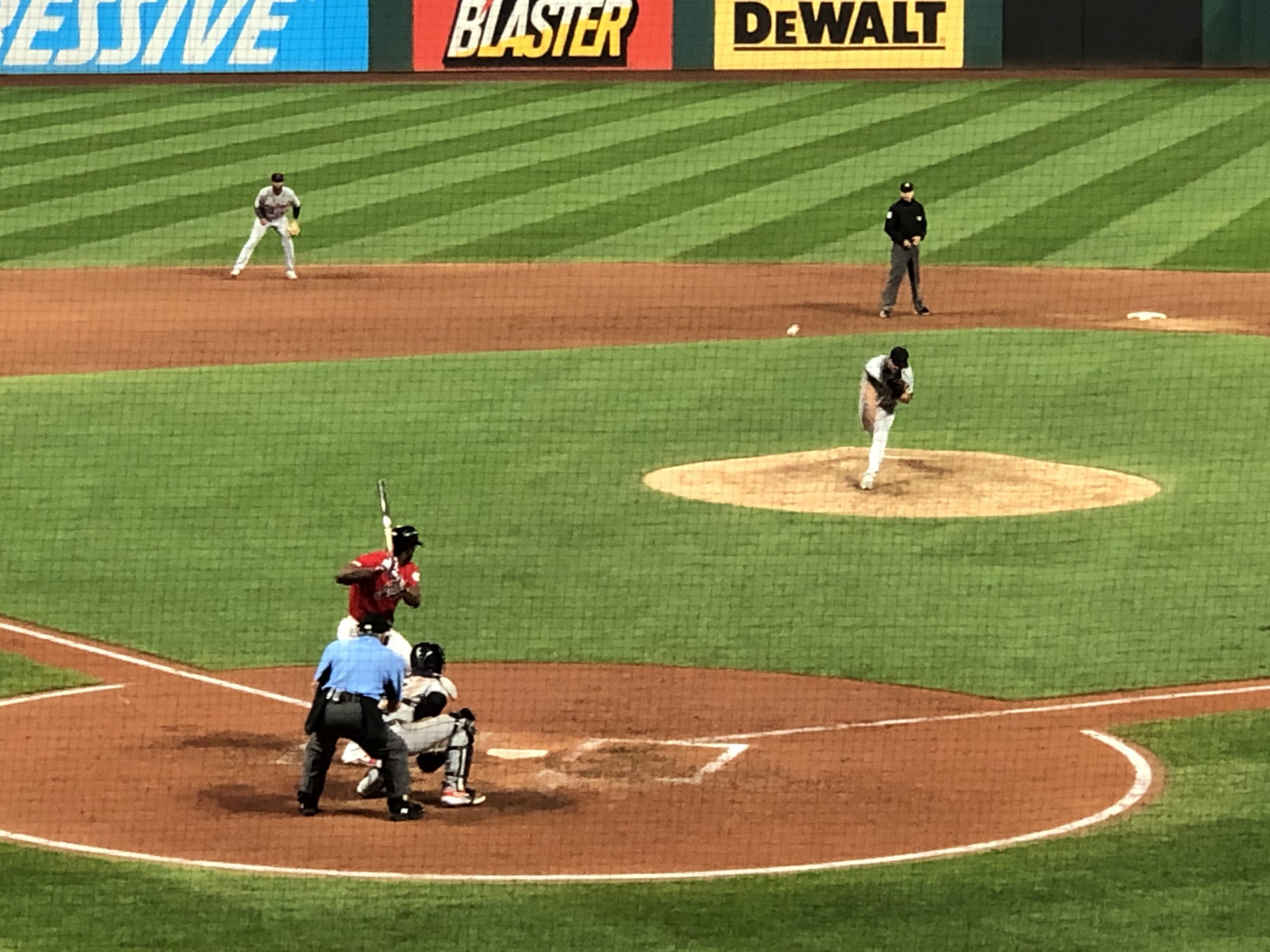 The 2020 season for the Cleveland Indians is fast approaching, and with an early start this season the opener will be on March 26th at Progressive Field against the AL Central’s Detroit Tigers.

The Tribe has undergone another shift in the roster this offseason, with the team trading former two-time Cy Young award winner Corey Kluber to the Texas Rangers for reliever Emmanuel Clase, who is out 8-12 weeks with a lat injury, and outfielder Delino DeShields.

Not many on the national scale are giving the Indians much of a chance to return to the World Series for the first time since the 2016 season when they played one of the greatest Fall Classic’s of all-time, losing in extra innings in the seventh game to the Chicago Cubs.

When you check the latest Major league Baseball odds, you will see that the Indians in many sportsbooks are about the middle of the pack when it comes to being able to represent the American League in the World Series in October.

At last check on BetEasy. the Indians are 25/1 to win the World Series. There’s plenty of reasons that the sports books are not all that high on the Indians, and many of the national experts are on board with the reasons for why the team is not going to be able to get back to the World Series.

First off the team has question marks in the outfield, as right now the team has nine possible outfielders, and it will be up to Terry Francona and the coaching staff to figure out who the best 3-5 options are for playing on a daily basis.

It’s likely that the team is going to platoon players and there is not going to be a ‘set’ outfield on a daily basis and it will more be game by game.

The other issue for the team is injuries, which it seems like stops the team on a yearly basis. The starting rotation was beat up last season losing the likes of Kluber, Mike Clevinger and Carlos Carrasco at different parts of the season.

Already in 2020 Clevinger and Carrasco have suffered injuries, with the knee surgery to Clevinger keeping him out of action till likely early in the season.

If the Indians can find a way to shore up the outfield as well as the rotation, there’s a chance this team could be a darkhorse, but for now, there’s plenty of question marks, and that’s part of the reason many don’t feel this team will be able to be in the mix come October.

Carrasco Shows Up to Indians Facility on a Crutch, Has MRI Done on Leg
Can the Indians Outfield Come Out and Surprise in 2020?