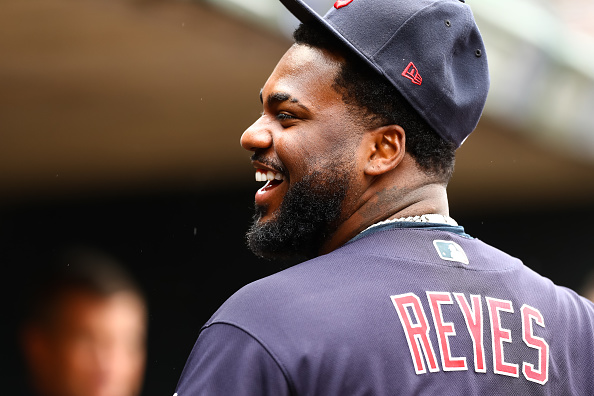 Finally, after months of endless fan demand, the Cleveland Indians acquired the outfield help everyone was expecting them to bring in.

Yasiel Puig is still nowhere near the Indians’ spring training clubhouse, a situation which likely isn’t going to change. Instead of signing the fan favorite, Cleveland inked a deal with former Seattle Mariner Domingo Santana.

While certainly not a move which will send supporters screaming towards their nearest ticket broker, it’s a signing which carries some upside. Though Santana saw notable decline after his career year in 2017, he was showing signs of improvement last season before elbow inflammation hindered his offensive production.

Provided he can regain the power he displayed three seasons ago – and at the very least make slight improvements with his strikeout rate – Santana could become a savvy signing on the Indians’ part.

Who Will Earn the Right to Be in the Cleveland Indians Rotation Come Opening Day?
Carrasco Shows Up to Indians Facility on a Crutch, Has MRI Done on Leg