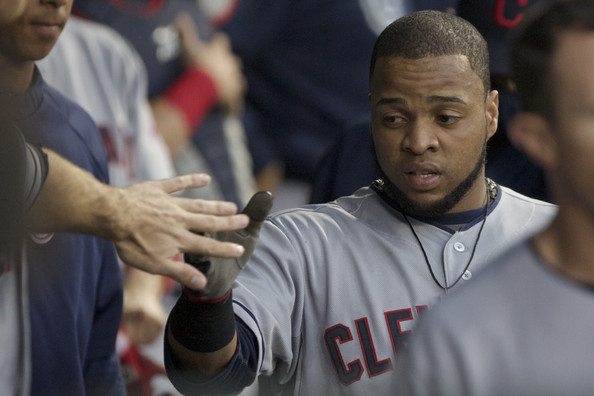 Carlos Carrasco was as dominant as ever on Monday night in Oakland, but Athletics rookie Andrew Triggs matched him for the first six innings, as neither team could get on the board.

Carrasco continued to cruise and Carlos Santana broke the scoreless tie, belting a solo shot off of Ryan Dull.

Andrew Miller came into shut the door and made quick work of the A’s, striking out the side to earn his 11th save of the season.