Can Jordan Luplow Can Be More Than a Platoon Outfielder for the Indians in 2020? 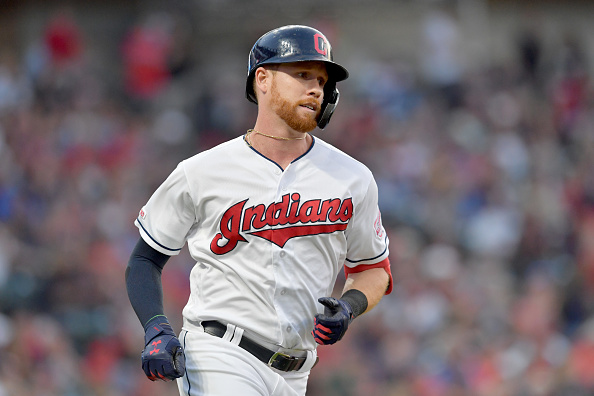 The same could be said for manager Terry Francona‘s thoughts about outfielder Jordan Luplow.

Luplow spent his first year in Cleveland on platoon duty. He struggled mightily against right-handed pitching, but his success against lefties helped make him a surprisingly productive player.

Productive enough for Francona to believe he can be more than just a platoon player. Cleveland’s manager noted during Tribe Fest that Luplow has earned the opportunity to become an everyday outfielder, no longer limited to mostly facing southpaw pitchers.

The Indians’ outfield is clearly their biggest area of concern, and the team continues to seek solutions internally. However, can Luplow be one of those solves? Has he earned the chance to prove himself against right-handed pitching?

Can Oscar Mercado Defy Projections for the Indians Once Again in 2020?
Do the Indians Have the Pieces to Make a Deal for Dodgers OF Joc Pederson?