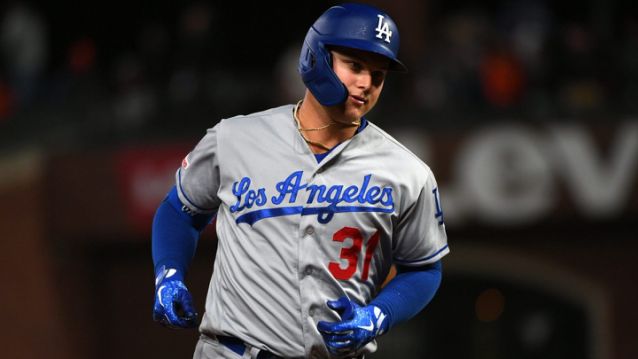 The Cleveland Indians report to spring training this week in Goodyear, Arizona, and there are still plenty of improvements this team can make to their roster before opening day March 26th.

One position on the team that still needs adjusting is that of the two corner outfield spots. One of those spots looks like it’s been claimed as the team has come to terms on a deal with veteran outfielder Domingo Santana.

It’s not the big splash signing that Indians fans have been clamoring for, as most of the fan base has been calling for the team to bring back Yasiel Puig.

Can Jordan Luplow Can Be More Than a Platoon Outfielder for the Indians in 2020?
Determining the Best Use for Adam Cimber Will Be One of the Indians’ Biggest 2020 Challenges