Can The Indians Attendance Be On The Turn Around? 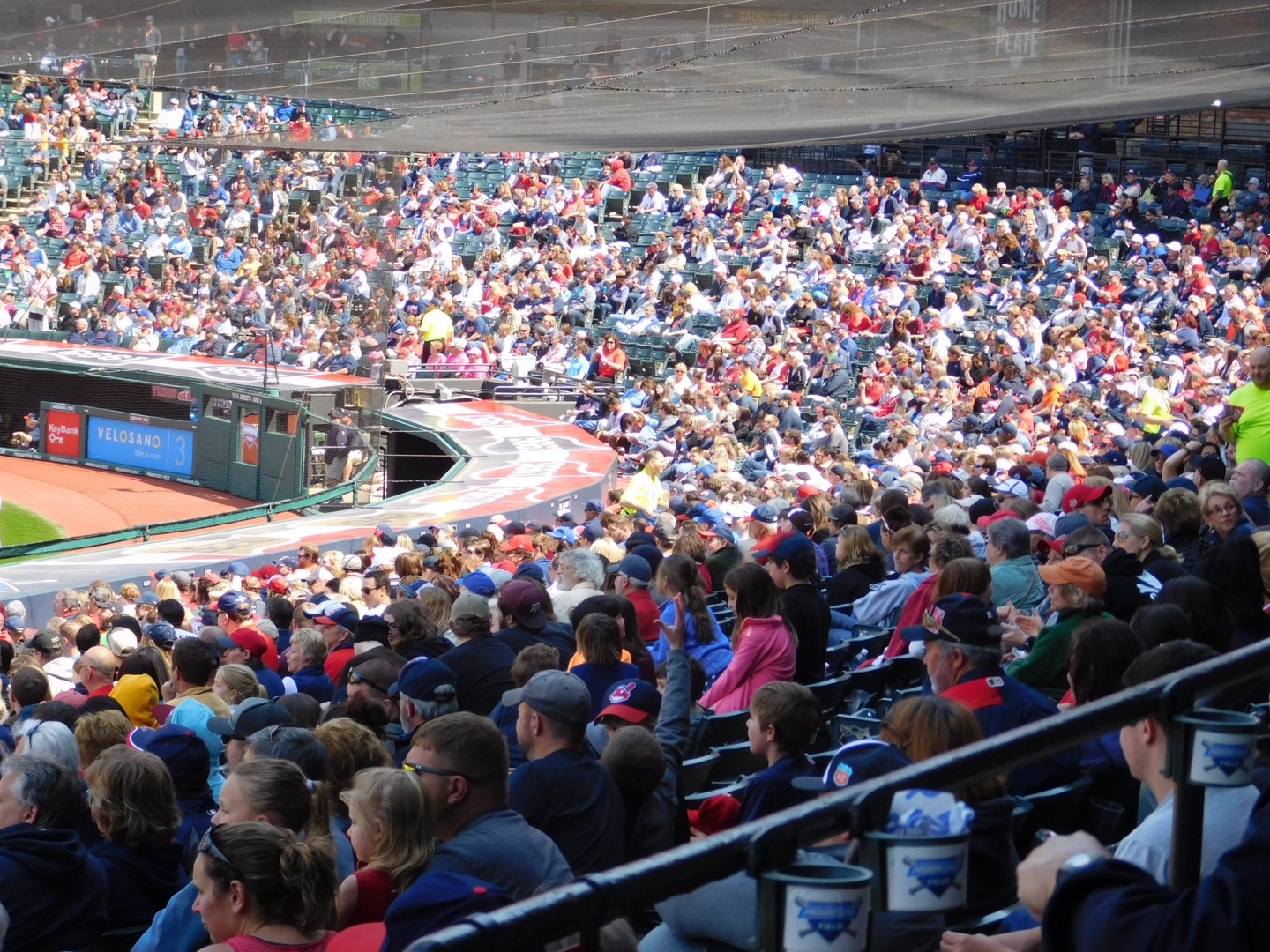 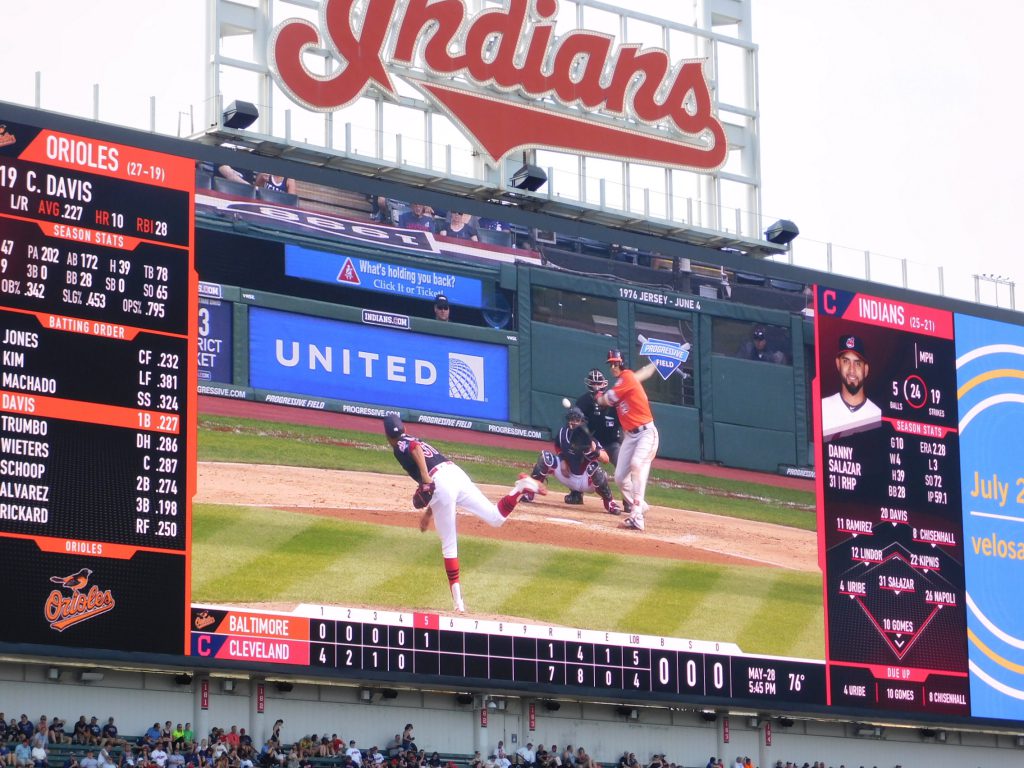 This argument is maybe the biggest on why the Indians attendance can be on the turn around. The Monsters recently won the Calder Cup, hosting the franchise’s largest two crowds for games three and four of the Finals. Even the entire arena sold out for game four, all for a minor league hockey team. Then the Cavs are on a whole other level. The watch party for game seven sold out in just 28 seconds. My cousin who works for Drug Mart said the demand was so high for tickets there was a line 50+ out the door. So many people were calling that Drug Mart’s entire phone system crashed and people were parking in the pharmacy drive thru because there were no parking spots available. Then on Craigslist, tickets are going for upwards of $100. The support for the Cavs is unreal especially after looking to be the first team to come back from a 3-1 deficit in the Finals. The Indians have the chance to feed off that energy. With the rest of the city doing so well and the Tribe in first, it is up to them to continue the Championship hunts for the city.

The White Sox series might be the biggest one of the year for the Indians. Weekend series are always great for getting fans out without having to worry about work. The dollar dog nights, jersey giveaways, and firework promotions are an added bonus. Friday’s crowd was the largest of the year after the home opener and tonight was set to be around the same. Getting home wins in front of large crowds was something they struggled with last year. It seemed every time the fans came they left empty handed. This year, the Indians have a chance to reverse that. Battling to stay in front of the back-to-back World Series appearing Kansas City Royals, the Indians are looking for a big series victory over Chicago. They won Friday in dramatic fashion with a Santana walk off home run, the first walk off home run for Cleveland in 2016. Early in Saturday’s game, they knocked Shields out in less than two innings while scoring 8 runs against him. Fans will be flocking to downtown again Sunday as they will be watching to see if the Cavs can win their first Championship and the first major Championship for the city since the 1964 Browns. If you plan on getting downtown early, why not go see the Indians try and sweep the White Sox? Enjoy the warm weather and the city while celebrating all the city has to offer and the sports teams that come with it.

While the Cleveland Indians might be last in attendance the fans have a chance to help turn that around. The city’s sports teams are thriving right now with the Cavs and Monsters. With those seasons set to end tomorrow, the Indians will be the only ones left standing as the Gladiators have nothing but road games for the remainder of the regular season. Will a possible sweep of the division rival White Sox be the turning point for the season? Right now it is too soon to tell but the fans have come out and supported them this weekend with two great crowds and the team has backed them up. Let’s continue that and be known as Titletown, not Ghosttown.