Buyers or Sellers? What Direction Will the Indians Go at the Trade Deadline? 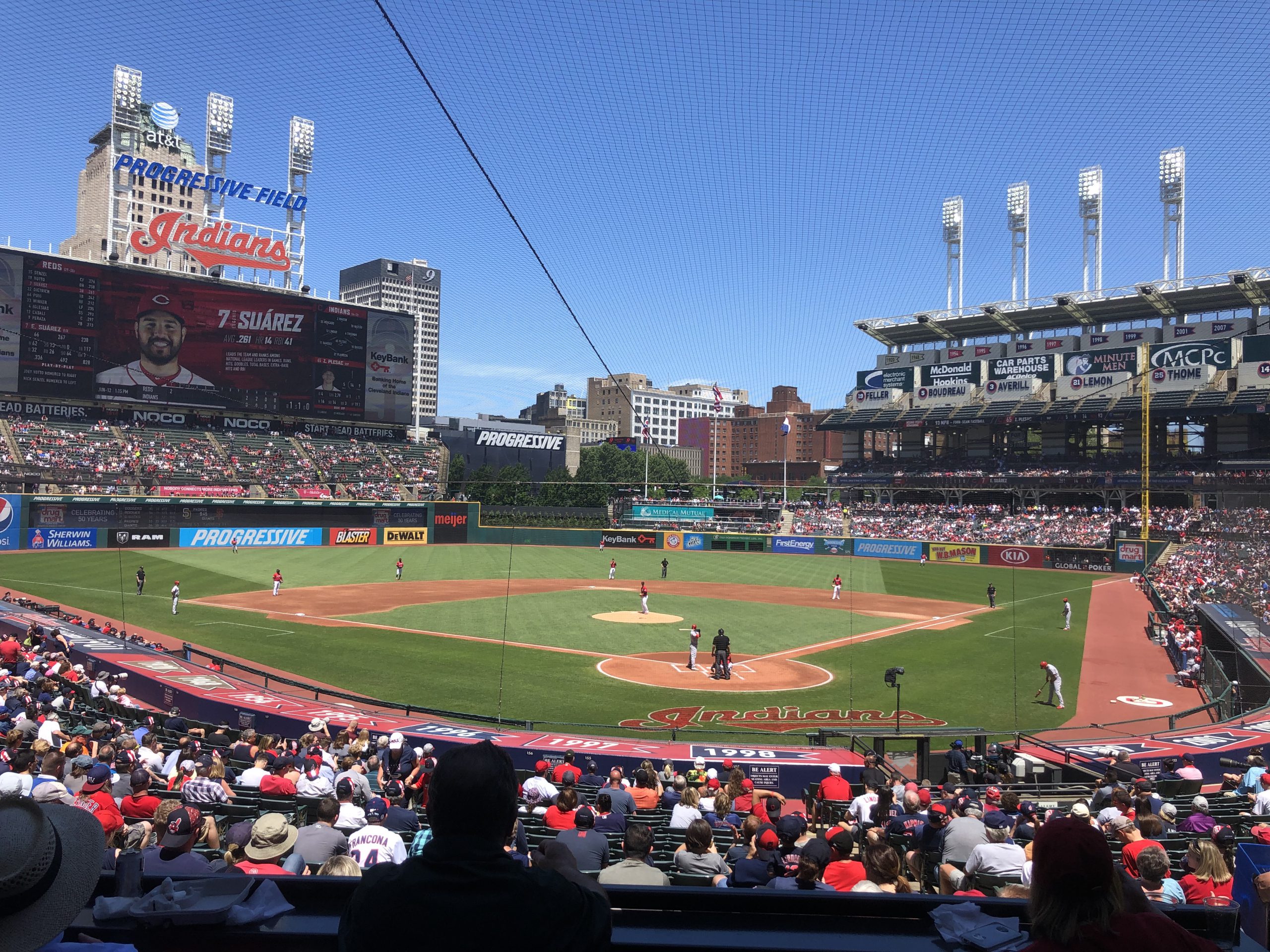 With just over a month before the Major League Baseball trade deadline, everyone is trying to figure out who out there might be available, as well as what teams might just throw in the towel and start to sell.

The Indians are in a position where everyone is trying to see what direction they are going to go in.

Based on this offseason, cutting payroll and appearing to many to go backwards with their roster, many think they are going to jump ship on 2019 and start selling off more higher priced players.

Trevor Bauer, Corey Kluber, Brad Hand and even Francisco Lindor are names over the last few weeks that have popped up as possible players that could be in another uniform by August.

One thing has some fans holding out this team could be a buyer at the end of July, that being the fact that the team will enter Friday trailing the Rangers by two games for the second American League Wild Card.

The fact though that they have struggled so much on offense and beat up when it comes to the fact that three of their five starters on the injured list could be an indication they realize 2019 simply isn’t a season that will include a long playoff run.

Jon Paul Morosi of MLB.com has an article today on a couple teams on the ‘trade bubble,’ teams that could be buyers or sellers, and the Indians are one of those teams along with the Nationals and Rangers.

Here’s part of what he said about the Tribe in today’s piece:

However, the more relevant number is 10 1/2 — as in, the deficit the Indians face against the Twins in the AL Central. Sources say the Indians are unlikely to buy aggressively unless they believe they have a strong chance to catch Minnesota for the division championship.

The reason? Particularly as they face a decline in attendance coming off three straight division titles, the Indians believe it’s important to retain their prospects in an effort to compete sustainably over the coming years. For the Indians, the question is whether their current roster is good enough to win the World Series. When they were swept by the Astros in the AL Division Series last year, the answer was a resounding no. If anything, the gap between the teams has increased this year.

Accordingly, unless they climb closer to the Twins in the next several weeks, the Indians and president of baseball operations Chris Antonetti are poised to entertain offers for Trevor Bauer (free agent after ’20), Carlos Santana (signed through ’20, team option for ’21) and Brad Hand (signed through ’20, team option for ’21). Francisco Lindor is a stronger candidate to be made available via trade during the upcoming offseason, as there’s been no indication of progress on a contract extension for him.

So from that it sounds like it’s going to be a very frustrating July for fans that think the Indians should still try and improve this team for a 2019 run.

If they move the likes of Hand, Bauer and Santana, you can bet that the decline in attendance is going to take an even bigger dip before the season is over.

Only the likes of Antonetti, Mike Chernoff and the front office knows what lies ahead for this baseball team, but many national experts seem to agree that the playoff runs of the past few seasons is all but over for this team.

Why Trading Trevor Bauer & Corey Kluber Could Mean a Deep Playoff Run in October
Bauers Goes Bonkers, Hits For the Cycle as Indians Roar Past Tigers 13-4 in Detroit