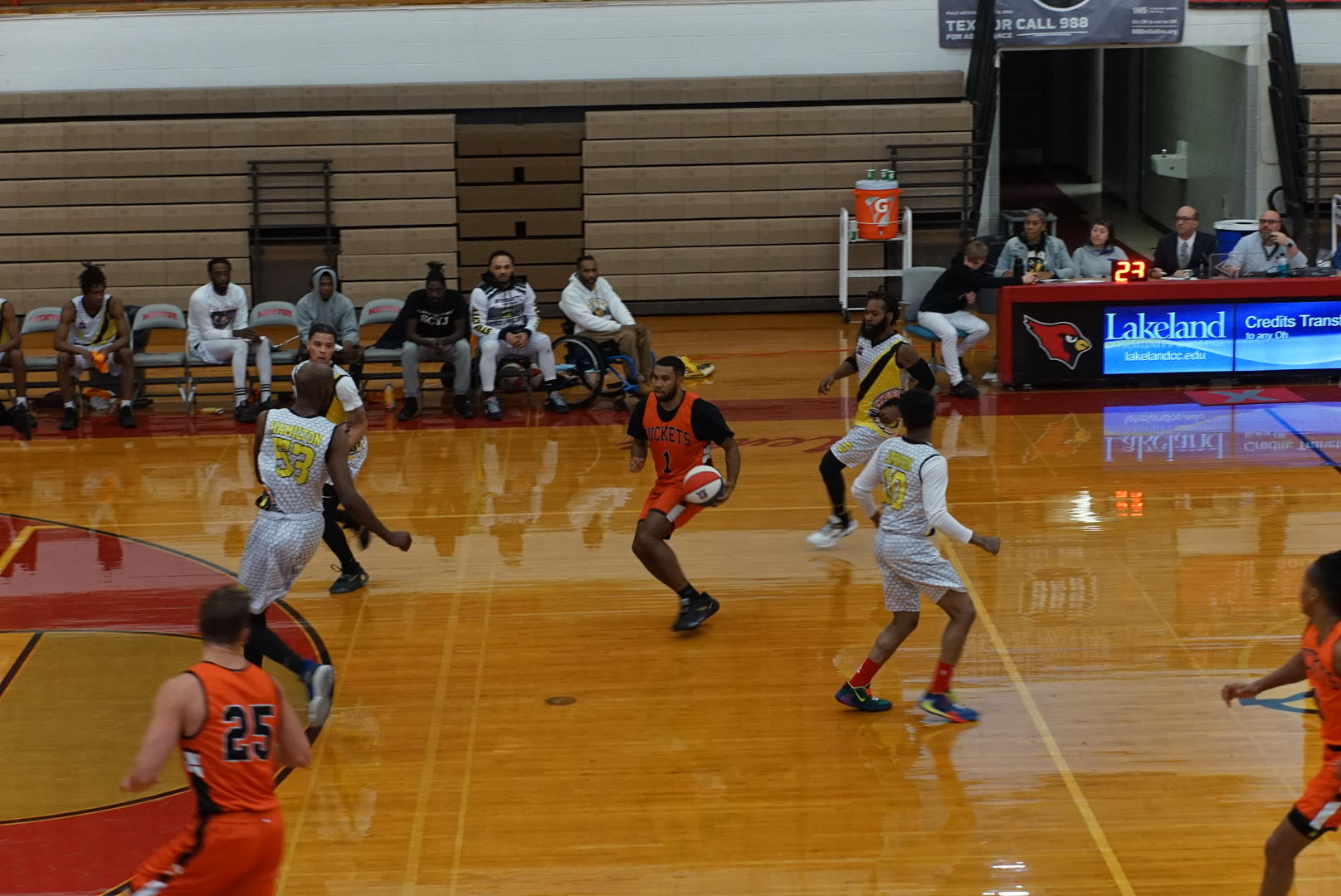 The Steel City Yellow Jackets are the defending National Champions and ranked number one in the country. The Buckets, the defending regional champions, and ranked 10th, couldn’t overcome turnovers and uncharacteristic misses at the free throw line and lose their first game of the season 121-111. In a game that was highly anticipated, the Buckets didn’t back down and showed fight through the game. Ultimately, the shorthanded Buckets couldn’t get over the hump….. THIS time.

The game started with the Buckets racing out to a 12-0 lead. Gave Kynard and Dylan Contento opened up the scoring as the Buckets attacked early. And then…. Steel City went on a 25-8 run to close the quarter sparked by their star, Kenny Holmes coming into the game and setting pace and a tone. Steel City used the press to create turnovers and it seemed the Buckets got a little tight. The press seemed to rattle the Buckets, who were without guard Anthony Coleman. But the Buckets fought back to keep the score close and ended the first only down five 25-20.

The second quarter was really fun. Every time it seemed Steel City was going to run away, the Buckets answered with quick burst to keep the game closer and stay within striking distance. Cole Krizancic got hot and hit three threes to keep the Buckets Ian the game. While the Buckets kept it close by securing turnovers, and hitting threes, the Buckets were plagued by horrible free throw shooting. With the missed free throws, and an end of quarter 10-0 run by the Yellowjackets, Steel City went into the half with a 63-48 lead. 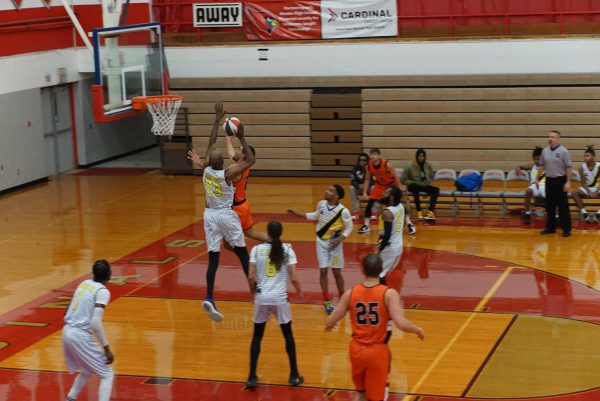 Third quarter was again up and down back and forth. The Buckets tightened up their defense and started chipping away. Missed free throws were again an issue, but because of the defense, the Buckets were able to frustrate Steel City and have them call multiple time outs. Both teams used multiple runs and capitalized on sloppy play, to keep the scoring up. The Buckets outscored the Yellowjackets 25-21 in the quarter in what seemed to be a set up for a fight in the fourth quarter.

The fourth quarter started with the Buckets making a run. They got within eight to make the score 88-80 and the game was starting to slow down, and it looked like Steel City was unraveling. But for a few minutes in the fourth, Gabe Kynard got a cut on his eye and needed to get stitches and with the starting PG out, Steel City turned up the pressure and turnovers put the Buckets in the hole. By the time Kynard was back, the lead was too big and although the Buckets made a run, Steel City made timely shots led by Kenny Holmes to keep the Buckets at bay and win 121-111. 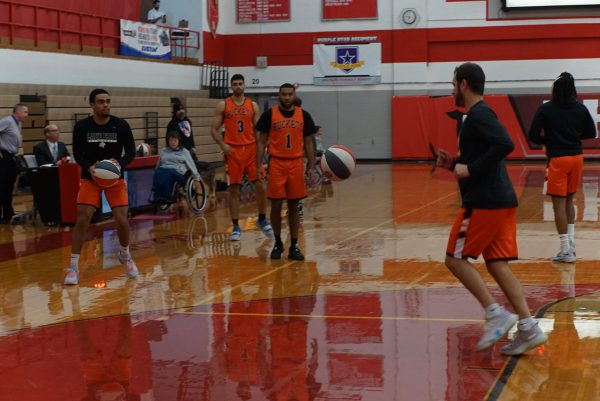 The Buckets missed more than 10 free throws. Martell Medley couldn’t seem to find his Ruth’s at the line. Even after being fouled on a three-point play, Kynard missed all three free throws in the fourth quarter. For the Buckets to miss that many free throws, it was noticeable and uncharacteristic. The Buckets can play with Steel City. The missed free throws aside, the Buckets were also without Anthony Coleman who would have given the Buckets another scoring threat and another guard. I would like to see these two teams play at full strength.

Kenny Holmes led all scorers with 42 points, while Gabe Kynard led the Buckets with 30. Dylan Contento finished with 20, and Martell Medley finished with 19.

The Buckets play Steel City again Sunday, and the travel to Chicago. They will be back home December 10th to take on the Beaver County Indians.