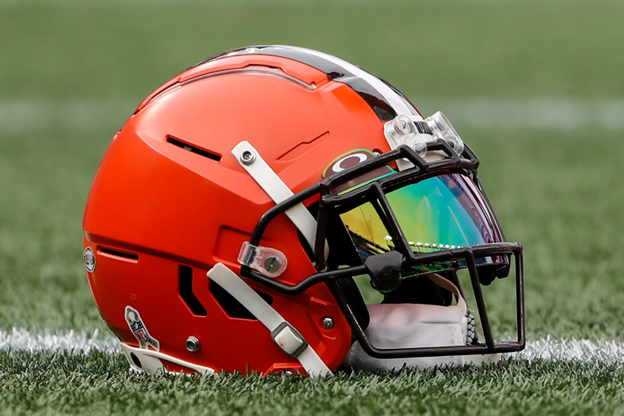 As the NFL Regular Season is upon us the Cleveland Browns are raising a lot of questions about who may be starting. The loss of veteran wideout Jarvis Landry and the lack of information regarding the suspension of Deshaun Watson, leaves the team with two big gaps on the offensive side of the ball.

Potential players to fill the gaps

In the QB position, the Browns signed former first-round pick Josh Rosen to add depth to the QB room. Jacoby Brissett is expected to be the starting QB for the Browns if Watson is suspended. The addition of Rosen could however force a QB competition with Brissett. Both players have been starting QB’s in the NFL. But neither of them were remarkably successful. After Rosen sat behind Tom Brady in Tampa Bay, we could see him flourish if he is given the starting role. 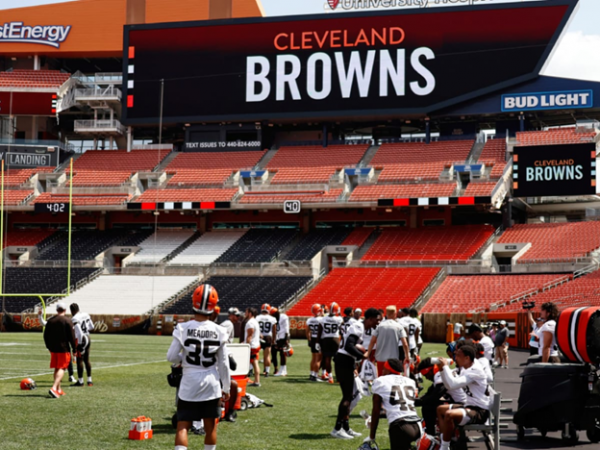 Rookies in a significant role

As rookie mini-camp ending and mandatory training camp begins, we can expect to see some rookies taking first-team reps. One of the most notable to watch for is rookie DT Perrion Winfrey. The Browns currently do not have an answer for who the starting DTs are going to be. Another rookie who can expect to see in a significant role during the season is WR David Bell. The Browns are thrilled with his performances so far in the offseason. Despite a foot injury causing him to start training camp on the PUP list, Bell is still a player that can be integral this season. His injury doesn’t appear to keep him out for long.

Outlook for the season

The season outlook is unclear because of the looming Watson suspension. However, we are looking at a new offensive system that could help win games early. Amari Cooper joins the team as a clear WR1. We can expect Donovan Peoples-Jones to take the WR2 spot. Bell should not be counted out as we could see second-year receiver Anthony Schwartz starting in the slot. Flip to the defensive side of the ball, and it’s unclear who will be playing the slot corner role. Perhaps rookie corner Martin Emmerson may win the position. Greedy Williams is also in the mix to play the role. Things will begin to line up for the Browns as the countdown to game one begins.