Five Under the Radar Browns Players to Watch This Preseason 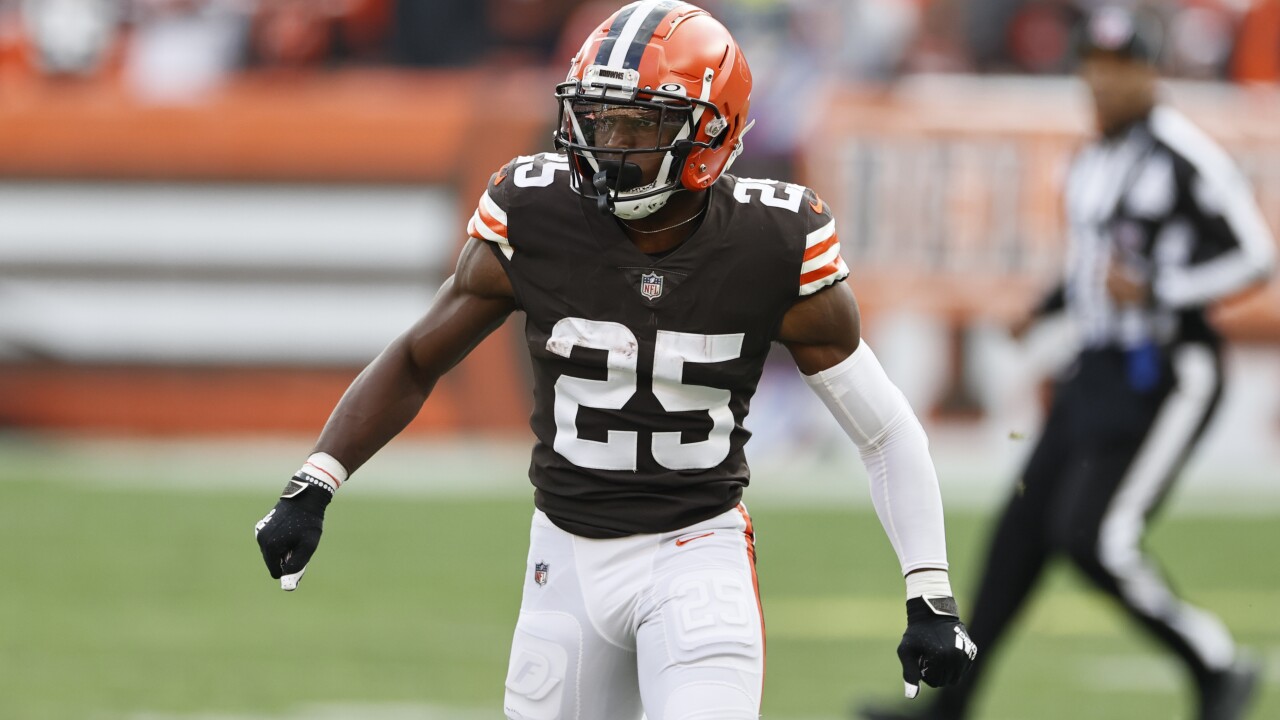 Cleveland Browns’ training camp is officially underway, and expectations are high in Berea. 90 players are currently in the orange and brown, but that number will need to be cut to 53 by the end of camp. While some positions are solidified, others are still completely up in the air. Let’s take a look at some of the players battling for their spot on the 53-man roster.

The Browns have arguably the most loaded backfield in the league with Nick Chubb and Kareem Hunt. Coming into camp, there are currently six backs on the roster and Felton is at best in the fourth spot. The team took Jerome Ford from Cincinnati in the draft so Felton will have some competition to make the roster. With the question marks at receiver, Felton’s versatility to line up in the slot might give him the edge over Ford. If the team moves D’Ernest Johnson, that will lock up a role for Felton.

Drafted in the third round a year ago, Swartz has failed to live up to expectations. The world-class speedster finished with a disappointing 10 catches for 135 yards and a touchdown last season. The team took David Bell in the third this season but there is still a need for depth at the position. Swartz has the benefit of experience and speed over the other receivers, but he’ll need to improve to contribute in a meaningful way. Unfortunately, Swartz was already placed on the PUP list with a knee injury.

Defensive tackle seems to be a weak spot coming into training camp. The Browns have been linked to Ndamukong Suh throughout the offseason, but that hasn’t materialized. Elliot has been consistent in his two years with the team, playing in 32 games. The team drafted Perrion Winfrey and signed Taven Bryan, adding depth to a position that still needs to be figured out. A big preseason could lock down a key role for Bryan on the defensive front. 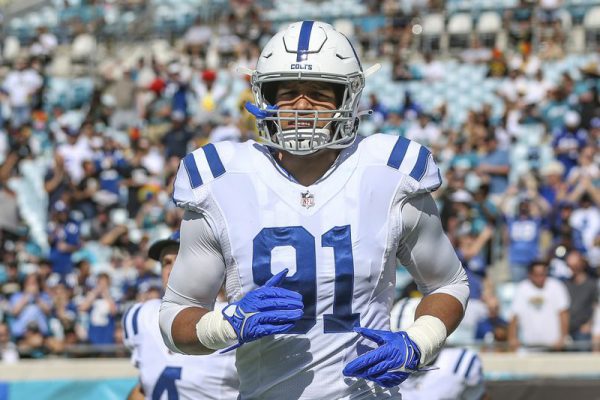 Playing at one of the most loaded positions puts Rochell in a tough situation from the jump. Adding Chase Winovich alongside Garrett and Clowney gives the Browns a fierce pass rush and makes it hard for others to see the field. Rochell seems to be popular in the building and has a big social media following, but he’ll need to show a lot this preseason to make the final 53. A year ago, Rochell only played on 23% of the snaps in Indianapolis. 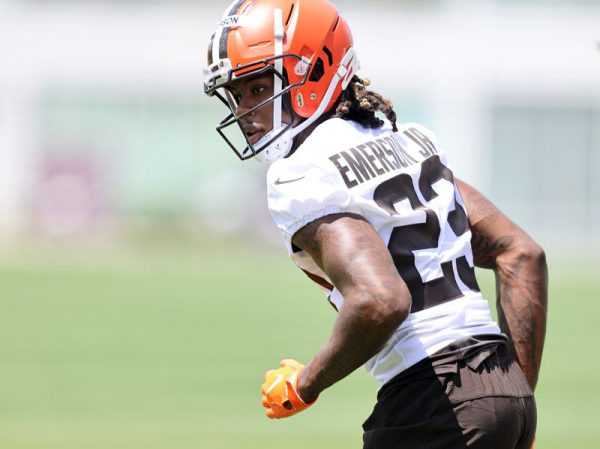 Taken in the third round of this year’s draft, Emerson will start the year as the third or fourth corner. But, if history repeats itself regarding injuries, he’s likely to be thrust into a significant role early on. At 6’2, Emerson is a long, lengthy corner who plays best in man coverage. With Ward and Williams likely to see limited reps in preseason, Emerson has the potential to make a significant impact.