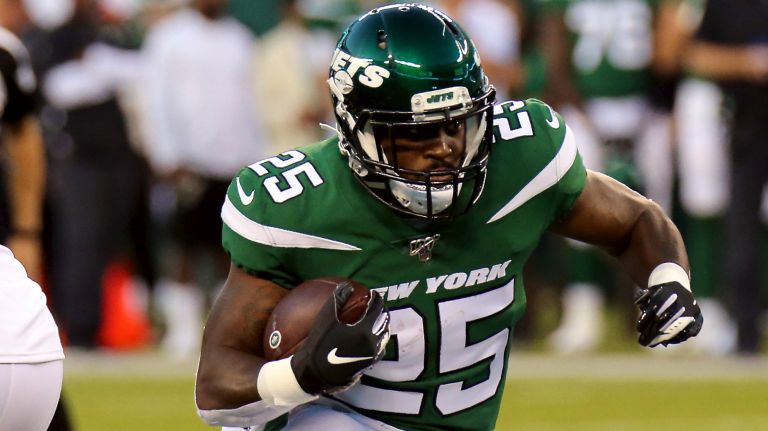 The Browns have signed RB Elijah McGuire to the active roster from the practice squad. To make room on the roster, the team placed QB Drew Stanton on injured reserve with a knee injury.

McGuire is 5-10, 214 pounds and in his third NFL season out of Louisiana at Lafayette. Originally selected in the sixth round of the 2017 draft by the New York Jets, McGuire has appeared in 24 games (five starts), posting 180 carries for 591 yards and four touchdowns.

He has added 36 receptions for 370 yards and two scores. Last year, he played in eight games with three starts, rushing 92 times for 276 yards and three touchdowns. He hails from Houma, La. McGuire will wear No. 36.

Stanton dressed but did not play in the Browns’ season opener last week.

Browns Look to Win First Game of the Season Against the Jets
Browns dominate Jets 23-3 to earn first win of 2019: Five Takeaways