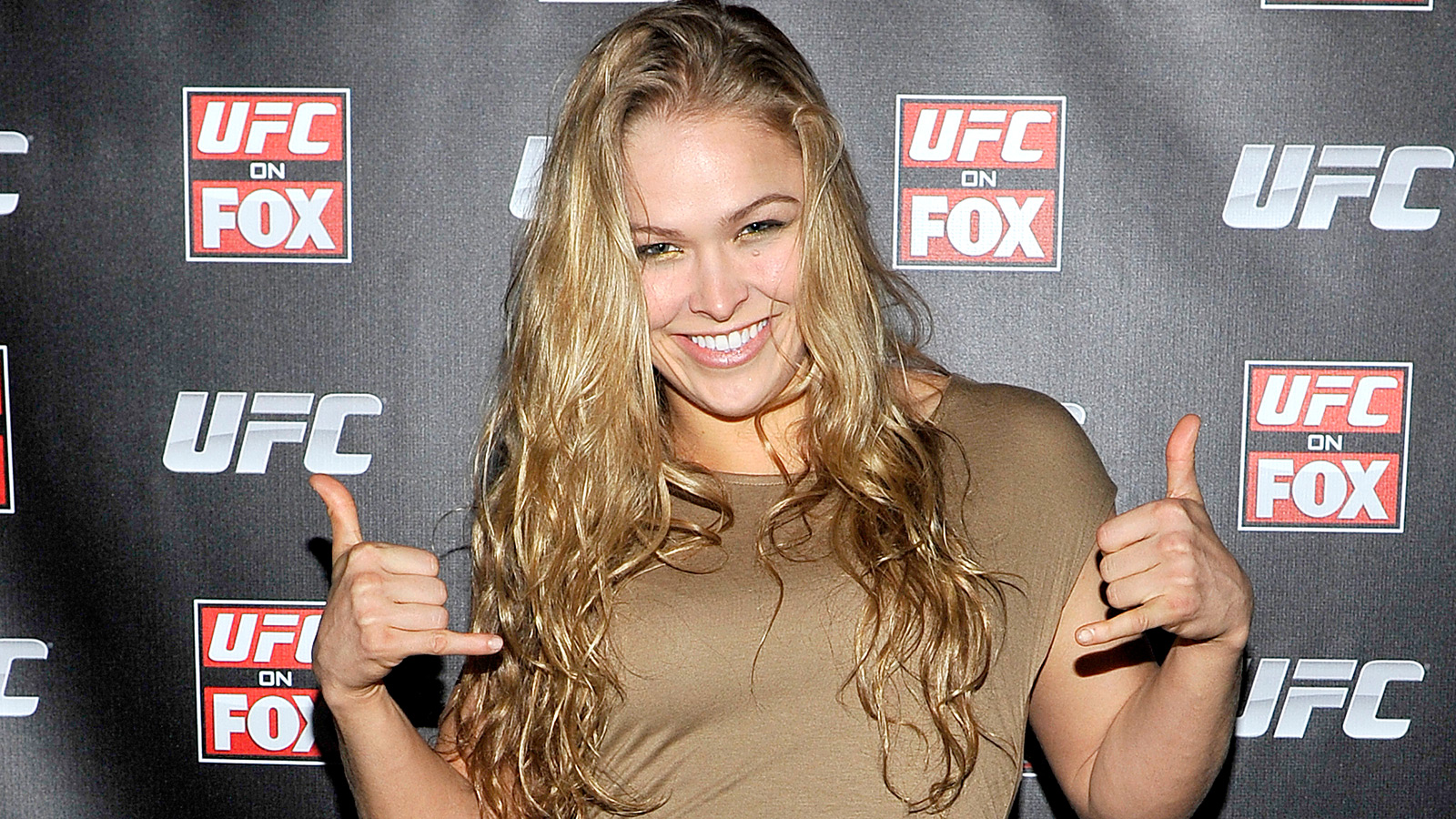 Big news coming from the WWE today. Ronda Rousey will be challenging Nia Jax for the WWE RAW Women’s Championship at the WWE Money In The Bank PPV in June. Word was leaked firsthand when Nia Jax, (who is not with the company taping RAW in London, England today) announced via her appearance on NBC Universal Upfront in New York City’s Radio City Music Hall, that she wanted to face Rousey. It didn’t take the former multi-MMA champion long to respond, as Rousey quickly accepted the challenge.

This seems like a rather bizarre and rushed moved on the WWE’s part. Rousey has one match under her belt, and that was a tag team affair in which Kurt Angle and HHH carried the bulk of the in-ring load. Despite Rousey looking impressive at moments during the match, it is safe to say nobody saw this coming.

Why rush this angle if you’re the WWE? It makes very little sense and wouldn’t shock me if a major turn or twist is coming. Perhaps an angered Bayley and Sasha Banks attack her for being overlooked? It’s a long shot, but could happen.

Two PPVs into her reign, Jax has had a pretty forgettable run, perhaps the Rousey buzz will help? Time will tell but it goes against all logical wrestling thinking to rush this. WWE creative is on record saying that they want MITB to be the fifth biggest PPV per year behind the “Big Four”. Those of course being SummerSlam, WrestleMania, Survivor Series and Royal Rumble.

The smart money was on Rousey building a slow burn, going undefeated for a full year and then setting up a dream match with Charlotte to headline next years WrestleMania. All that could still happen, but the rushed title match seems oddly out of place.

If this all results in two part-time former MMA competitors, holding the two biggest belts on RAW, it is not a good look for an already disgruntled fan base.