Brantley’s Back: Indians OF Officially Makes the Opening Day Roster 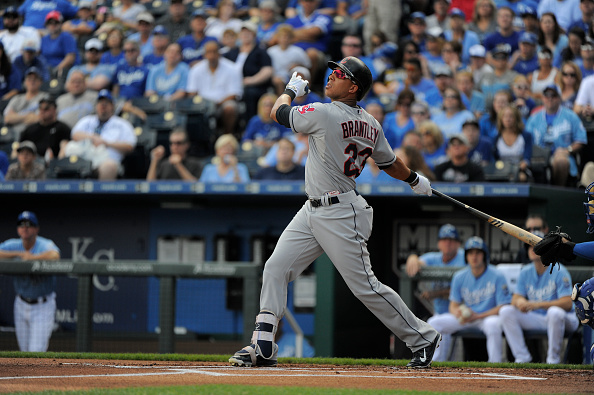 Indians fans got good news today they have been waiting to hear – Michael Brantley is officially back on the Tribe’s opening day roster.

Manager Terry Francona made the roster move to add the former All-Star official today via Jordan Basitan of MLB.com.

Indians manager Terry Francona, on Michael Brantley: "We're taking 25 guys, and he's one of them."

Brantley is making the return to the team after playing in just 11 regular season games last year, hitting .231 with no homers and seven runs batted in.

Two seasons ago when Brantley was an All-Star, he hit .310 with 15 homers, 84 RBI and an American League high 45 doubles.

The outfielder had surgery last August, ending his season after a lot of back and forth with trying to make it back to the roster following his shoulder injury that he originally suffered in Minnesota of September of 2015.

The Indians will be opening the season Monday night in Texas against the Rangers.