Bradley Hit First MLB Homer, Not Enough as the Indians Fall to the Twins 6-2 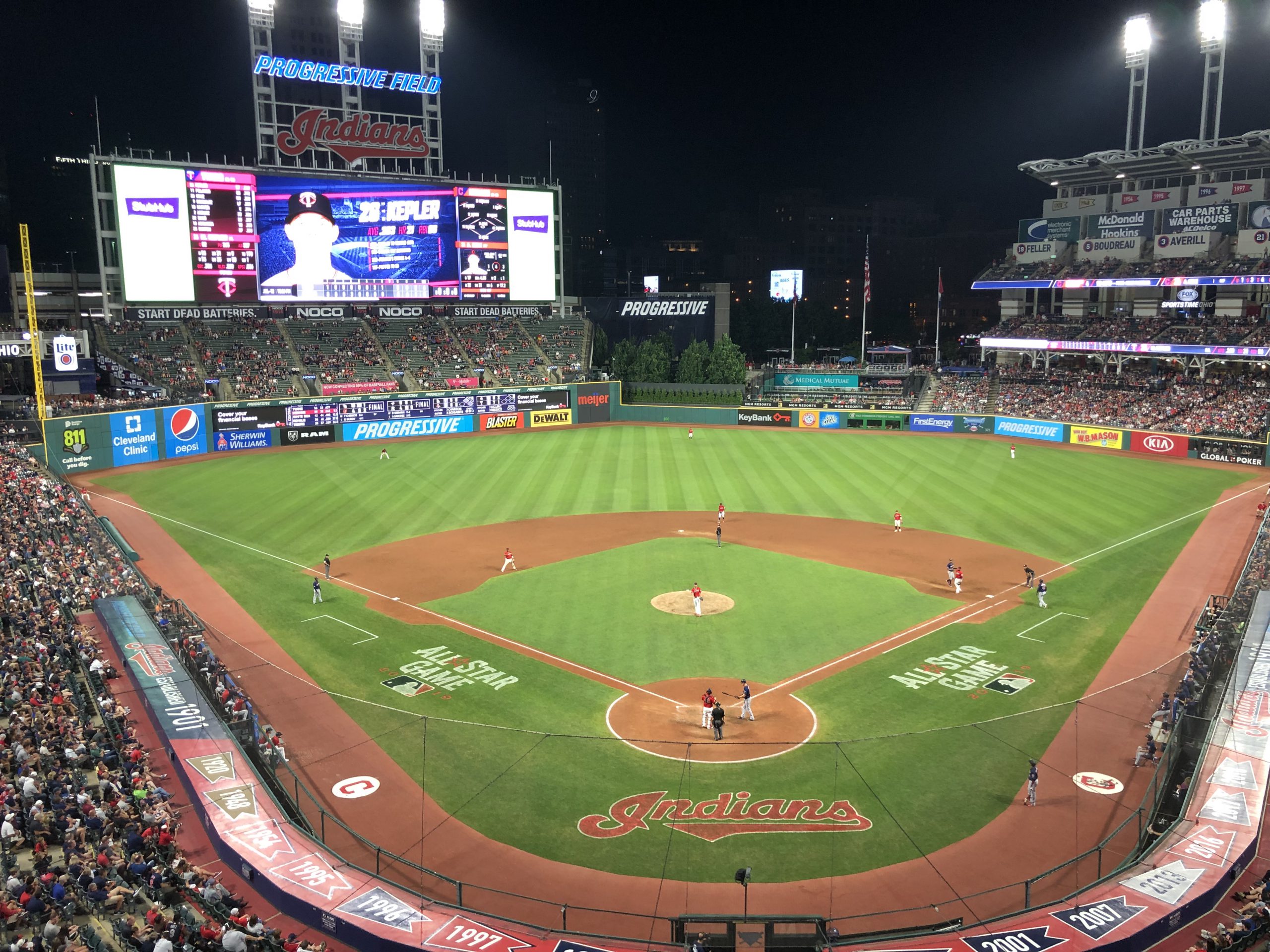 CLEVELAND, Ohio — The Indians second half thus far as gotten off to a rocky start, as Saturday night the team fell to 50-40 on the season following a 6-2 loss to the first-place Minnesota Twins 6-2.

The win improves the Twins to 58-33 on the year, and now they are back to holding a 7.5 game lead on the Indians for first in the AL Central.

The homer got the Tribe back within a run at the time 3-2, but it was the closest the Indians would get. The Twins would add onto their lead and the extend lead to 5-2 in the eighth inning.

Trevor Bauer was on the mound for the Indians, and he struggled out of the gate as he gave up three solo home runs in the first two innings.

Bauer was over 50 pitches after two innings. Two of those home runs came from Twins right fielder Max Kepler. Tribe fans refer to Kepler as an “Indians killer” and tonight he lived up to that status.

In his first two at-bats he took Bauers deep. He had hit five consecutive home runs off of Bauer. Bauer would eventually bounce back and pitch four scoreless innings against the Twins. He left the game with the score 3-1 Twins. Bauer falls to 8-7 on the season.

Jake Odorizzi was on the mound for Minnesota Twins. Odorizzi came into tonight’s game with a record of 4-2 in his last seven games. Tonight, he was brilliant. He gave up a solo home run to Indians third baseman Jose Ramirez in the second inning. That was the only run he would allow. Odorizzi improves to 11-4 on the season.

Indians Blow 3-1 Lead in the 7th as Twins Rally for 5-3 Win to Begin Big Three-Game Series
Bieber Looks to Earn a Win for the Tribe in Their Series Finale Against the Twins; The Indians Starting Nine