Bieber Looks to Earn a Win for the Tribe in Their Series Finale Against the Twins; The Indians Starting Nine 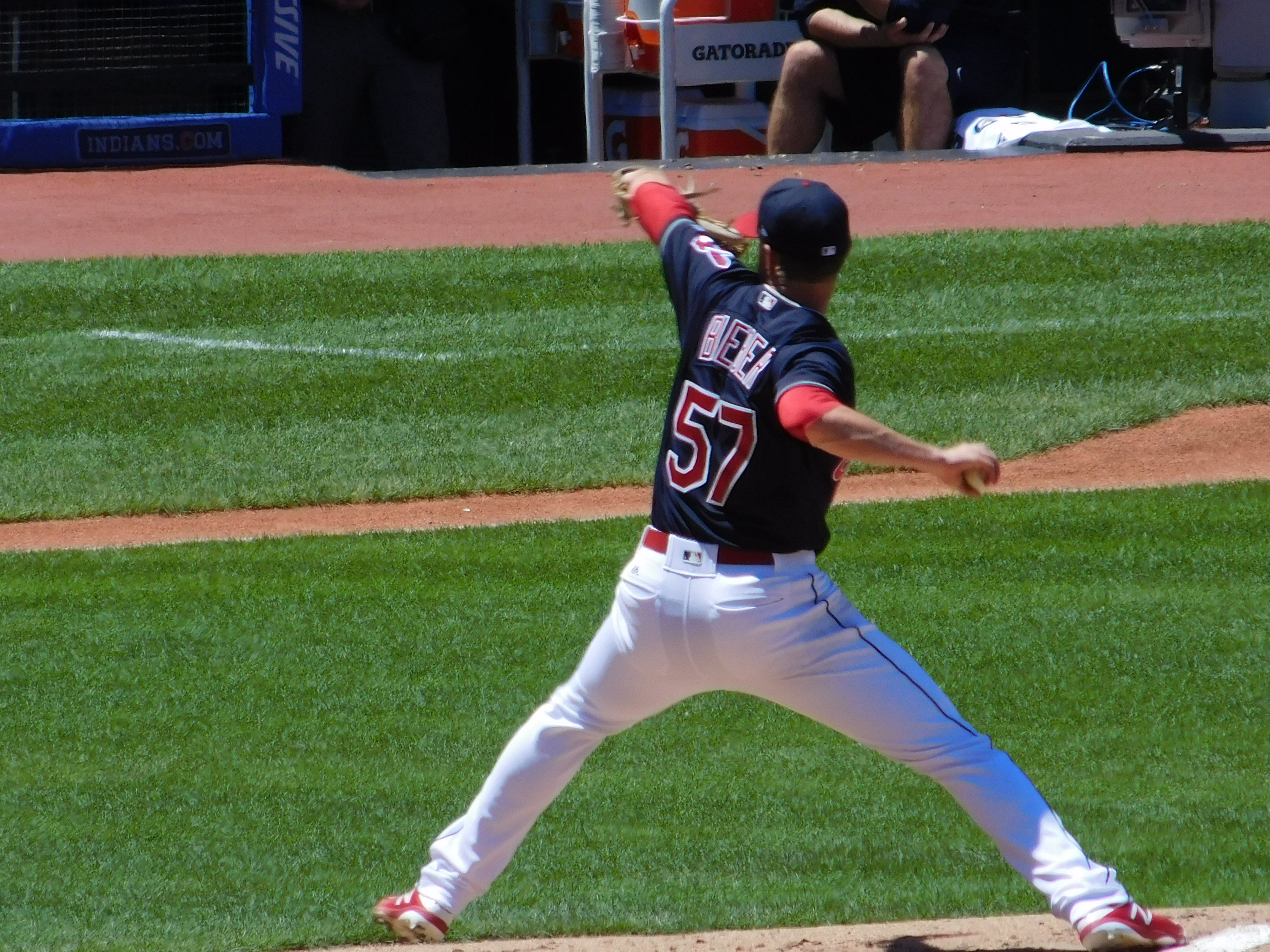 CLEVELAND – The first two games of a critical three-game set for the Indians against the first-place Minnesota Twins have not gone quite as planned.

Friday night the team held a 3-1 lead into the seventh inning, but a huge error by reliever Nick Goody opened the door for the Twins to eventually push three runs across in an eventual 5-3 win.

Last night it was ‘Indian Killer’ Max Kepler at it again, hitting a pair of homers against his all-time favorite pitcher Trevor Bauer (he’s hit four career bombs in four at bats against him) as the Twins beat the Tribe 6-2.

Today it’s All-Star game MVP Shane Bieber going for the Indians, he’ll have a tough task ahead of him as he will go up against fellow AL All_Star Jose Berrios, who beat the Tribe on opening day in Target Field.

After today’s game the Indians will host the Tigers for four before a weekend series with the Royals, but it sure would look better going into the Tigers series down 6.5 games instead of 8.5

Here is the Twins Lineup:

Bradley Hit First MLB Homer, Not Enough as the Indians Fall to the Twins 6-2
Pitching Matchups for the Four-Game Set Between the Indians and Tigers