Bieber on the Mound as the Indians Battle the Royals; The Tribe Starting Nine 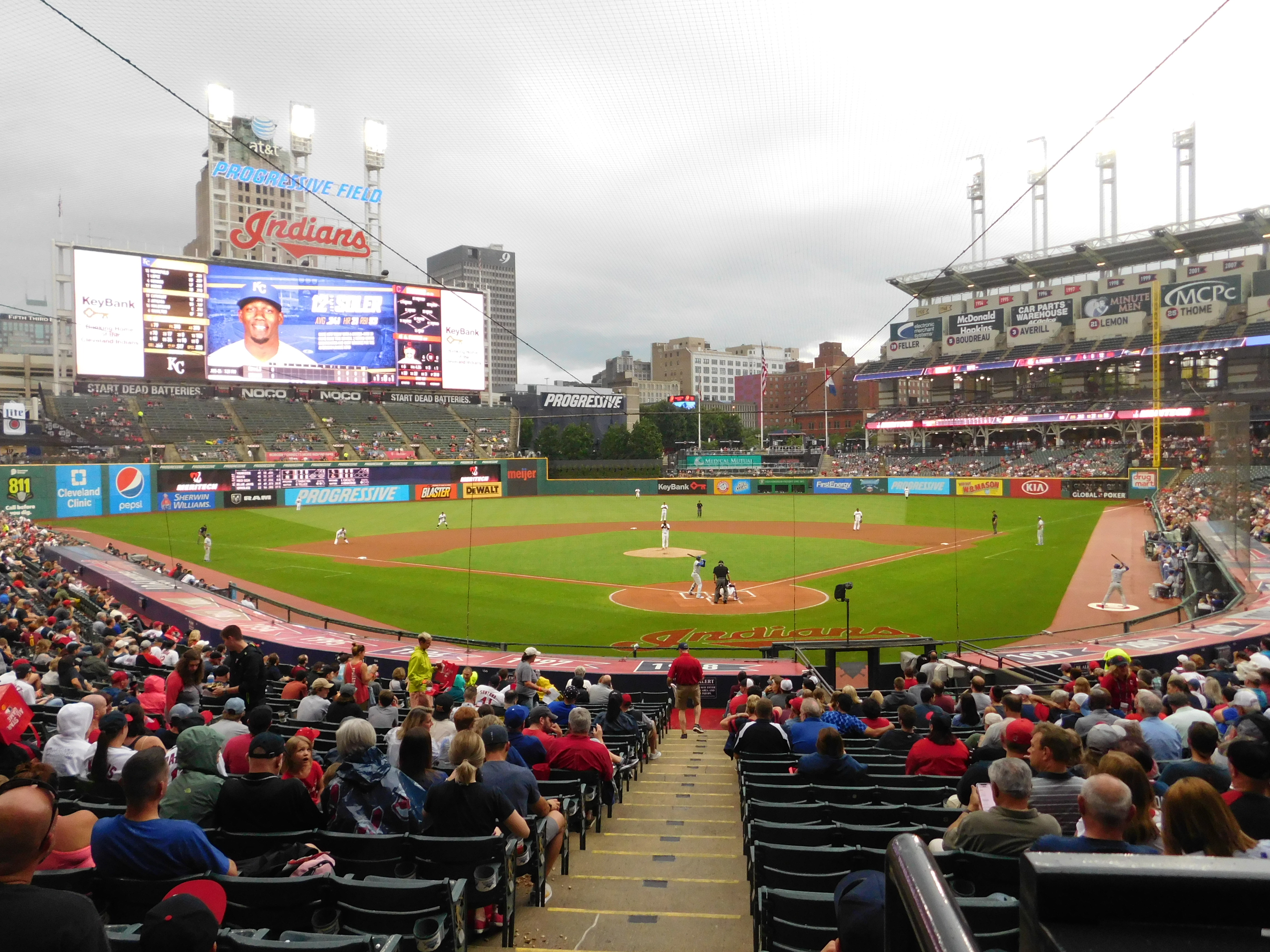 Following Monday’s long night waiting through a delay as well as going into extra innings, the Tribe is back at it tonight as they will take on the Royals in game two of their three-game set at Progressive Field.

The Indians have won four straight and are now eight games over .500 at 43-35 as they enter play Tuesday evening, 7.5 back of the Minnesota Twins for first in the AL Central.

June has been an excellent month for the Indians, as they have won nine of its past 11 to improve to an American League-best 15-6 in June. The Royals are going the other way losing three of its past four.

Shane Bieber will go for the Indians tonight, he’ll enter play with a mark of 6-3 with an ERA of 3.86. Bieber took a loss in Texas last week, his first since May 13th.

The Royals will send out righty Glenn Sparkman (2-3, 3.62 ERA). He will be on the hill after a solid game out against the Twins last Thursday.

In that win he allowed one run on five hits in a career-high seven innings in a 4-1 victory.

The finale of the homestand will be an afternoon affair on Wednesday afternoon with a 1pm first pitch.

And the Royals starting lineup:

Kipnis’ Walk-Off HR Sends the Red-Hot Indians to a 3-2 Win in 10 Innings Over the Royals
Forget Selling, the Indians Just Might Become Buyers Come Late July