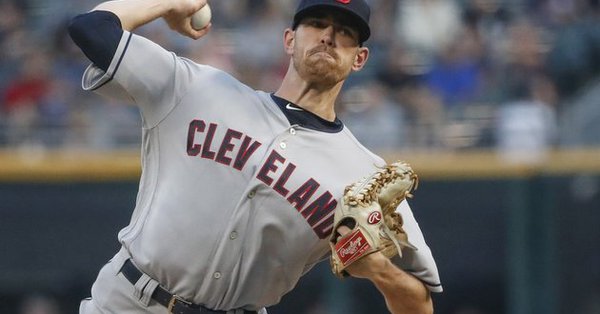 The Indians are coming off a 5-2 victory over the Oakland A’s. The White Sox are looking for their third straight victory in a row. In a four game series in Cleveland earlier this month, the two clubs split a four game series against one another.

Bieber has battling his command this season. That’s to be expected from a guy in his first full season in the majors. Bieber needs to continue to show he can be trusted with key starting pitchers out of the rotation.

On the mound for the Sox is right handed pitcher Reynaldo Lopez. Lopez is 2-4 on the season with an ERA of 6.38. Like Bieber, Lopez last start was in Cleveland. He went 6 innings, 9 hits, 3 runs, 3 earned, 1 walk, and only 2 strikeouts.

In the AL Central, both teams trail the Minnesota Twins for first place. The Indians are only 4 games back. While the White Sox are 6.5 games back.

And the White Sox Nine: