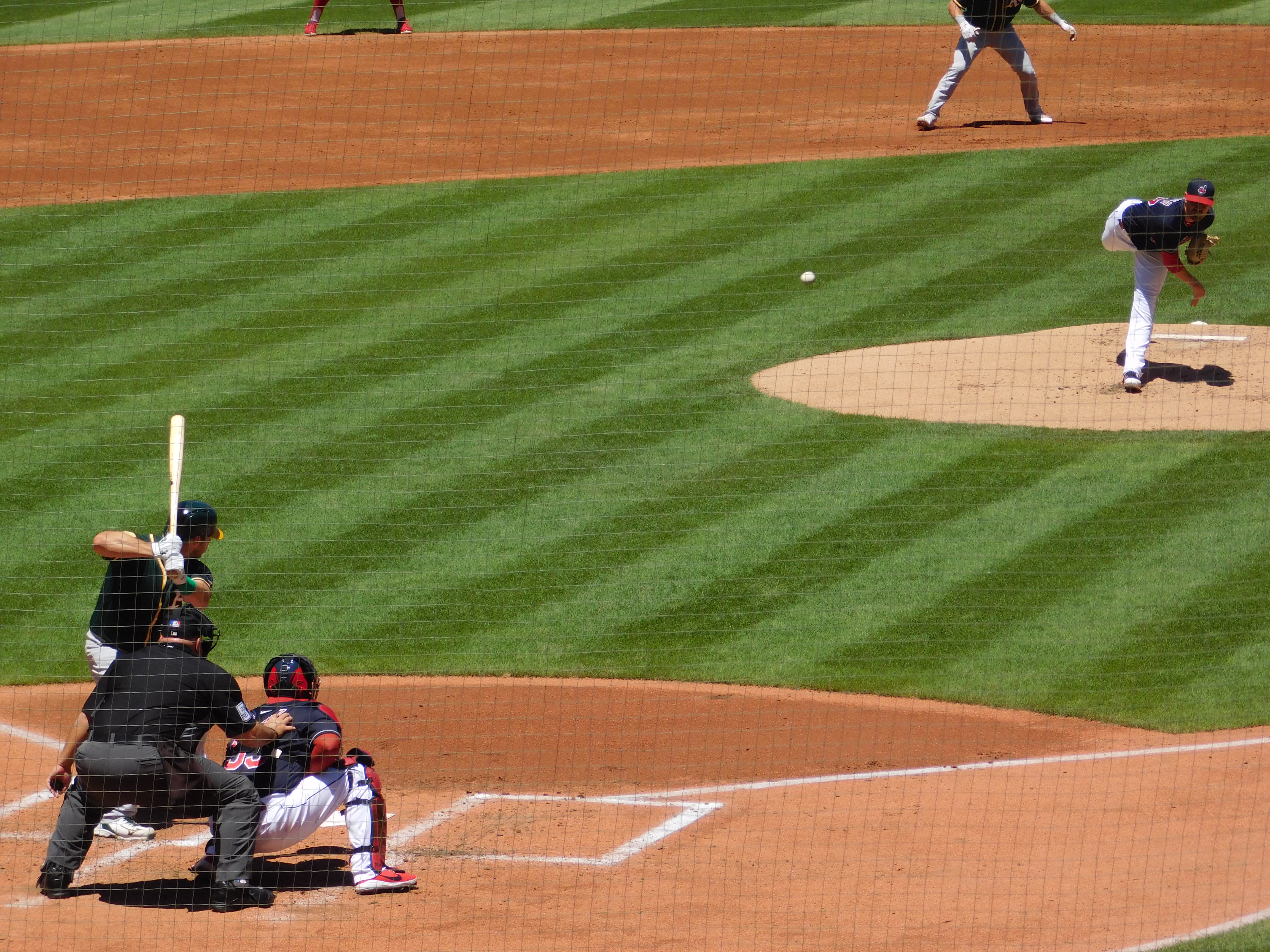 The Indians will have a short two-game set against the rival White Sox in Chi-Town. The team is coming off a weekend in which they dropped a pair to the A’s in Oakland, but did manage a 5-3 win on Sunday afternoon.

After these two games the club will have an off day on Wednesday before they start a home series with the Baltimore Orioles on Thursday night.

Here’s the two game pitching matchups for the Indians and Sox.

Podcast: CLE Sports Talk with Casey Drottar – 5.13.19
Bieber On the Hill as the Indians Look to Make it Two in a Row Against the White Sox