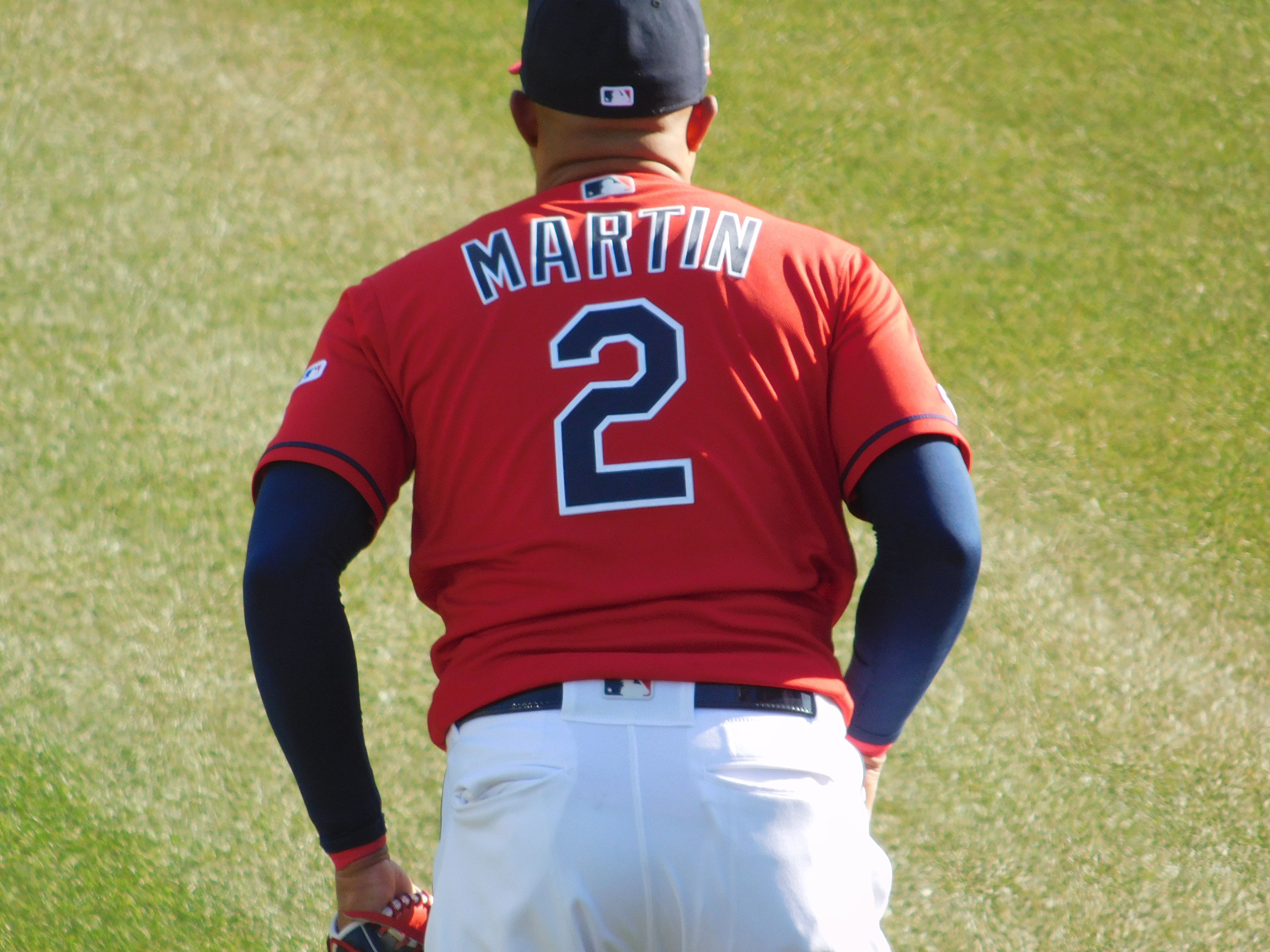 The Indians trip to Detroit has netted them two solid wins in two days, as Shane Bieber was very good, and Leonys Martin stole home in the team’s 4-2 win at Comerica Park.

Beiber went into the 8th inning of the win, and already up 3-2 Martin stole home in the 8th to put the Tribe up by two which was more than enough.

The team with the win now sits at 36-33 on the year, and the team’s recent success continues, as following a 5-3 homestand the team with two straight wins has won seven of their last 10.

The Tribe will go for the sweep on Sunday before they get Mike Clevinger back on Monday for the start of a key four-game set in Texas against the Rangers in a series of two teams looking at wild card spots in the American League.

For now, here’s a couple takeaways from the team’s two-run win in Detroit.

Stealing home is always one of the most exciting plays in baseball, and Leonys Martin pulled off a perfect steal of home in the two-run win.

Martin took off from third while reliever Victor Alcantara was preparing to make a pitch. Alcantara stepped off and threw to the plate, and it appeared that Martin’s hand knocked the ball away as he reached for the plate, and he was called safe to make it a 4-2 game.

This season Martin has made it his personal mission to beat up the Tigers, as he’s blasted three homers, and overall is 7-for-17 with six runs batted in.

He may only be hitting .207 on the year, but against the Tigers Martin has been gold.

2. Biebs Back to Form

After Sunday’s awful game against the Yankees, Shane Bieber looked like his old self against the Tigers, going into the eighth inning of the 4-2 win.

With the win Bieber is now 6-2 on the season. Overall he gave up four hits and struck out 12, and was impressive all night against the overmatched Tigers.

Detroit managed only one baserunner through the first six innings before scoring twice in the seventh. Bieber will be back at it Thursday in the finale against the Rangers in Arlington with a chance to get to seven wins.

Overall, he’s been the best starter the Indians have had in 2019.

With yet another save Indians closer Brad Hand is now a perfect 20-for-20 on saves in 2019. He’s got All-Star written all over him, and he doesn’t show signs of slowing down.

Yes there’s been rumblings that Hand could be on the trade block if this team goes the selling route in late July, but it’s hard to think of how this team would replace Hand given how great he’s been this season.

You step to the plate in the 9th inning and have to face this … Wyd?#RallyTogether pic.twitter.com/QU3WBAFtDy