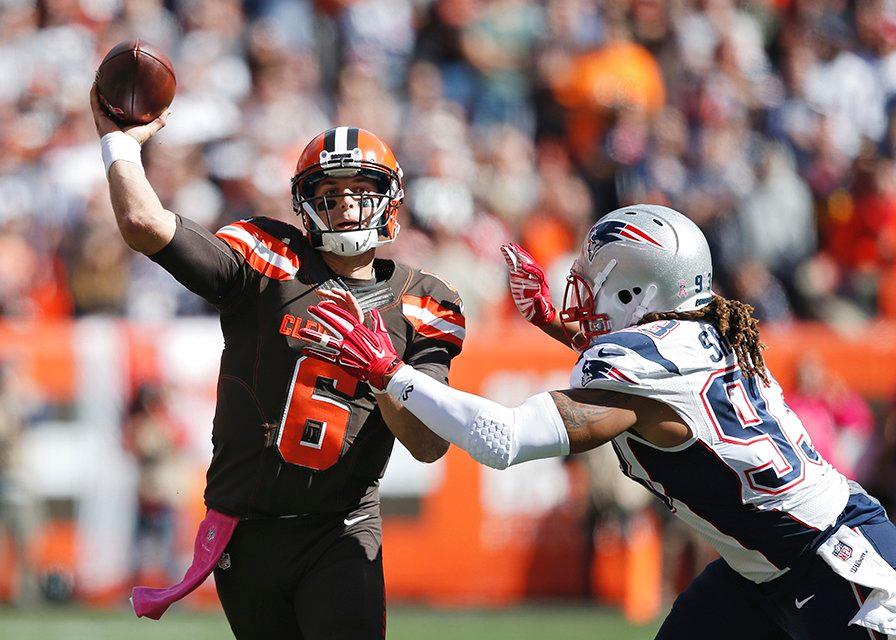 The NFL 2021 season is in full swing and is set to end on January 9th, 2022. The teams have played their best games on the field since September 9th this year, and we are all eager to find out what two teams will face off against one another in the Super Bowl.

This season marks the 102nd season of the National Football League, and we have already experienced some very interesting moments this season.

Football is one of the most popular sports to bet on. This is partly because the sport itself is very popular in the U.S and other parts of the world, but also because the matches feature many fun happenings. During the NFL, we can enjoy watching the brilliant players and teams fight their way to the finale through impressive football skills.

It is also easy to bet on football and sports in general. That is, if you find the right place to do it at. As the activity of betting is growing in popularity, so is the number of sites offering these services. Finding a good betting site is all about research. Look for a user-friendly site, lets you bet on the leagues, teams, and matches you like, and that does not have unnecessary high fees. Perhaps you also prefer to live bet or have a specific category you want to test out, so you must be on the lookout for this. To make it easier for you to choose, The Denver Post has created a list of the 4 Best NFL Betting Sites and Sportsbooks, that you can read here.

This season is special in many ways. To start, it is the very first season to feature a 17-game regular-season schedule. This is an expansion from the previous 16-game schedule. The season kicked off on September 9th when the winners of the Super Bowl in the NFL 2020 season, the Tampa Bay Buccaneers, defeated the Dallas Cowboys in the NFL Kickoff Game.

After the regular season ends, the playoffs will begin on January 15th, ending with Super Bowl LVI, which is set to be played on February 13th at SoFi stadium in Inglewood, California.  Many fans had big expectations for this season and are keeping an eye on the best players to bet on. The 2021 season is featuring very talented players, including great running backs you should keep an eye out for if you want to bet on the best team.

Football fans are especially excited for the upcoming Super Bowl, as the last match had limited viewer capacity, due to the virus outbreak. It is also the reason why fans and experts predicted the 2021 NFL season to be the best one yet. Last season, 91,6 million people watched the Super Bowl match worldwide, and the year before the number passed 100 million people. Last season also brought forward some impressive numbers regarding betting, as it was wagered for $136,096,460. This makes the Super Bowl one of the most betted on individual sports events each year.