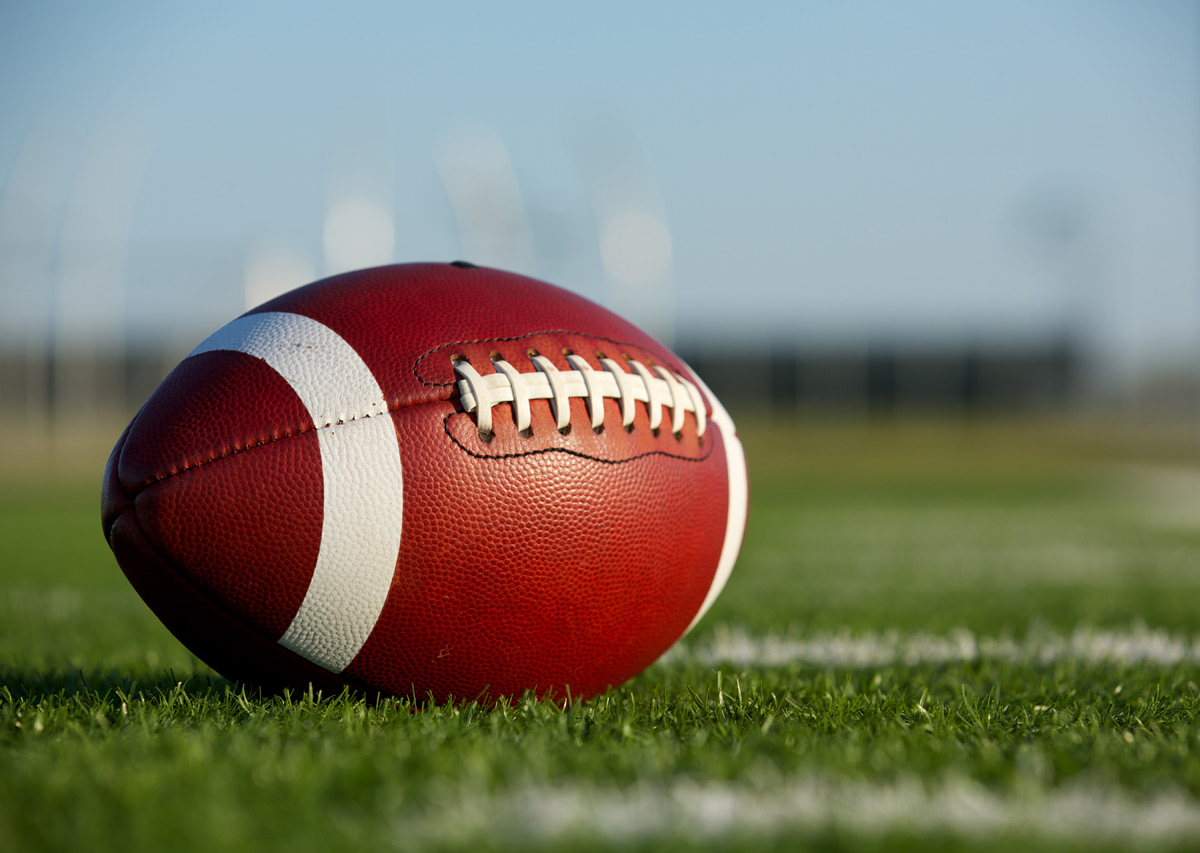 With Super Bowl LVI fast approaching, we can’t help but wonder what to expect. Who will play? What are the odds? Will there be another upset? You can check out Fanduels Super Bowl odds, but the bottom line is, we won’t know for sure until we get there.

In the past, there have been some amazing Super Bowls, with unexpected teams and incredible turn arounds at the last minute. Teams who have scraped the win from their opposition with mere seconds and minutes on the clock. There have also been some Super Bowls filled with controversy.

The Super Bowl signifies the annual meet between the best of the best in the AFC and NFC. However, every now and again the matchup comes a bit lopsided, with one team as the favorite. Sometimes this is justified, especially with those teams defending their Super Bowl titles.

Other times, the uneven scale can bring about a historic upset. There is no room for mistakes in the Super Bowl, unlike other sports, it is all down to one single 60-minute game. And this creates plenty of room for memorable upsets over the sport’s 50+ year history. As we consider what will happen in the forthcoming Super Bowl, we take a walk back in time, and look at the great and the shocking moments.

However, today, we will look at the biggest upsets we ever saw in Super Bowl history. The most controversial moments that happened on that grand NFL final stage.

There have been 5 massive upsets in the sports history. Let’s take a look at them, which do you think was the absolute worst upset?

We go back in time to 25th January 1998 in San Diego, California. The Broncos beat the Packers 31-24. It’s hard to see the Broncos as an underdog team, but John Elway and company came into the 1998 Super Bowl with the chance of being the second-ever wild card team to win.

The Packers were the defenders in this year, with a similarly high record, the odds were stacked in Brett Favre’s side. Vegas even had the Packers as a double-digit favorite to win, which made it more surprising for a close matchup.

Davis ran 157 yards and scored three rushing touchdowns, including the game winning touchdown with 2-minutes left. He helped Denver win the title, and the Packers became the first double-digit favorite to lose since 1970.

January 27th, 1991, Tampa, Florida, saw a game that is remembered for many things. This year was the beginning of a miserable four-year run for the Bills, it was the year of the wide-right kick as time ran out, and it was one of the closest Super Bowls ever. With the Giants winning 20-19.

It was so unlikely for the Giants to take home the Lombardi Trophy. Buffalo entered the game with an impressive record and an incredible offense, while the Giants had the best defense, it was thought Buffalo’s offense had the right stuff to get past the Giants.

With their backup quarterback in charge, the Giants went back and forth with their explosive counterparts, ending in a missed 47-yard field goal as time expired, which earned the Giants the Super Bowl.

On February 3rd, 2002, in New Orleans, Louisiana, the Patriots beat the Rams 20-17. Before the Patriots’ dynasty was the more feared entity in football, there was the famed Rams offense. The Rams were entering their second Super Bowl in three seasons with an unbelievable regular season record. New England went through with a great but not remarkable record.

The Patriots defense stifled the Rams offense, and the ball was put into Tom Brady’s hands, he became the legend we know today as he went to win the game with under two minutes on the clock. Brady drove down the field to set up a 48-yard field goal that went through the uprights as time ran out. This moment was what changed everything.

Miami, Florida, 1969, Joe Namath’s legacy was cemented by one guarantee that the Jets could defeat the Colts. The Colts came in heavy as a favorite, and the moxie of Namath took many by surprise. However, he wasn’t all talk, and he put up an MVP performance and led them to their only Super Bowl victory in the history of the franchise.

2008, Arizona, the Giants beat the Patriots 17-14. The Patriots were on the precipice of history, Brady was in the game, and New England was on the verge of becoming a legend. The last roadblock was the Giants, who came into the playoffs as a 10-6 wild card. Eli Manning got his date with the Patriots in the Super Bowl, and we saw the David Tyree catch and the moment Eli Manning escaped the grasp of the Patriots defenders as he lunged for free space to get the ball out.

Betting On The NFL 2021 Season
Is There Really An Appetite For The NFL In The UK?