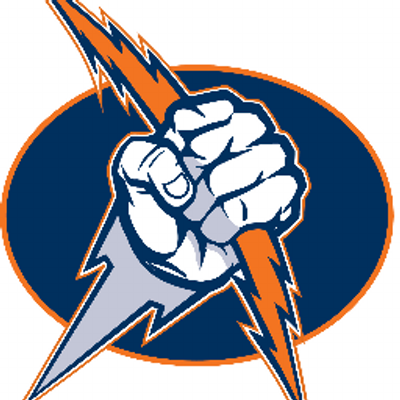 Berea-Midpark moved one step closer to Columbus with a regional semifinal victory over Lakewood on March 7, as the Titans defeated the Rangers, 59-34.

The first half was close throughout; the largest lead was 22-17 following a layup by Berea-Midpark junior Lexie Scarton with 2:00 remaining in the second quarter. Lakewood scored the final bucket of the half and trailed by only 3 heading to the locker room.

But the Titans used a tenacious full court press to wear down Lakewood in the second half, and outscored the Rangers 37-15 the rest of the way.

A 3-point bomb from freshman guard Halle Davis gave Berea-Midpark a 40-30 lead with 1:04 remaining in the third quarter, and that turned out to be the dagger. The Titans outscored Lakewood 19-4 after that juncture.

Berea-Midpark was again led by dynamic junior guard Jada Marone. She led the Titans in scoring with 14 points, but was all over the court gathering five steals, four rebounds, and threw in a couple assists for good measure.

Scarton was right behind her with 13 points, six rebounds, and a game-high four assists.

Miranda Otero hauled in a game-high 12 rebounds, scoring eight points and coming away with four steals.

Berea-Midpark advances to the Division I Region 2 Final on Saturday at Norwalk High School, where the Titans will face Toledo Notre Dame Academy (23-3). The winner earns a trip to the Final Four in Columbus.

Best of luck to the Titans on their quest to continue to make history!!