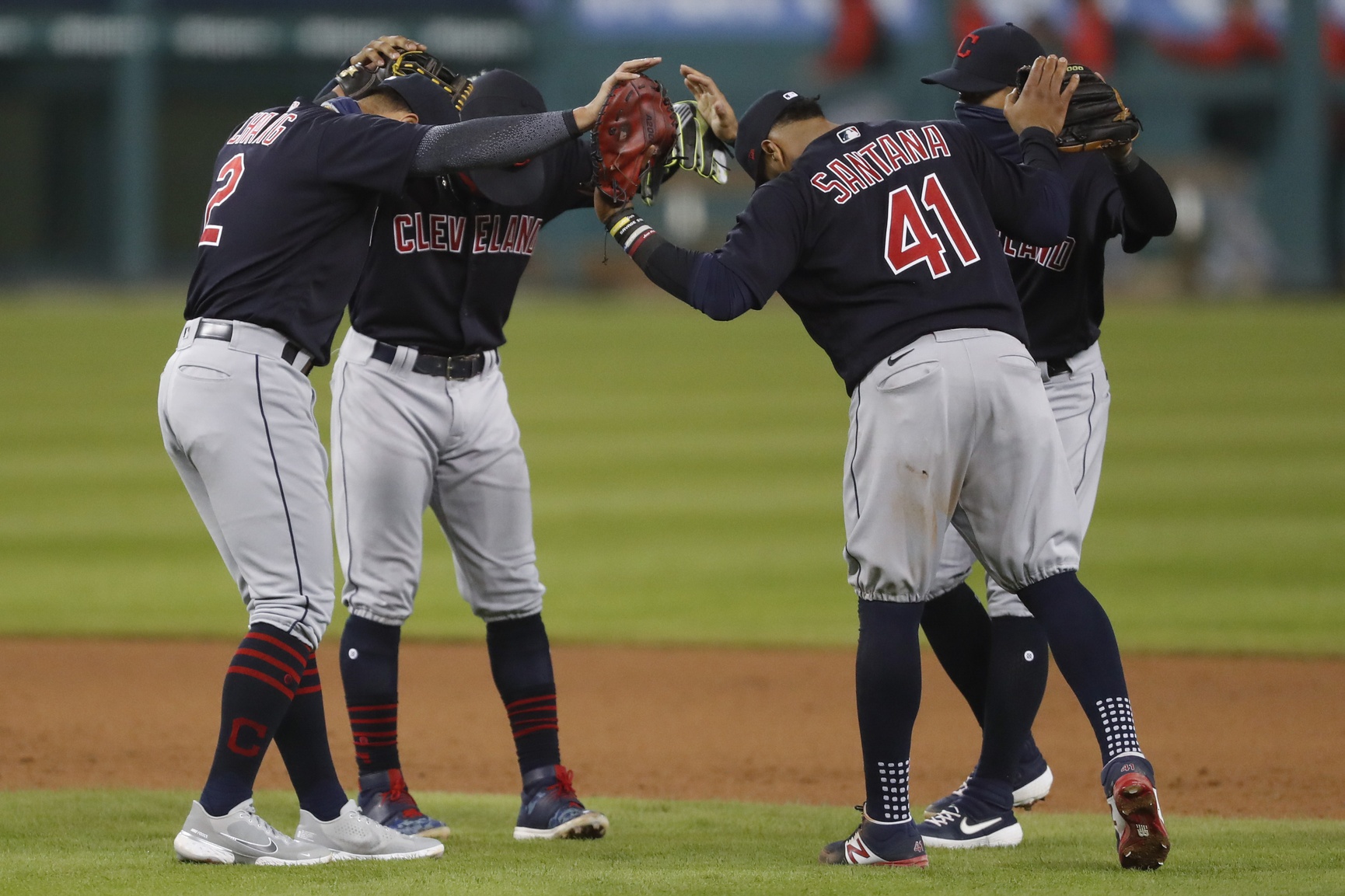 Jose Ramirez was able to celebrate a good birthday with a 10-3 victory over the Detroit Tigers.

The Birthday boy started the scoring in the game with a line drive home run to right which gave the Indians a 1-0 lead.

Shane Bieber continued his assault on the AL Central by going seven and two-thirds innings and allowing three runs on only four hits for his league-leading eighth victory of the year.

Ramirez added a two-run homer in the top of the fourth. The Indians also added a run on a fielder’s choice for Oscar Mercado which scored Carlos Santana. Francisco followed that with a bases-loaded walk that made it a 5-0 game at the end of four.

Cleveland added three runs in the top of the seventh when Franmil Reyes smashed a single to center and scored Hernandez and Ramirez to give the Indians a 7-0 lead. Tyler Naquin grounded out to score Santana to make it an 8-0 game.

The Indians would plate two more in the eighth when Hernandez doubled to left, scoring Josh Naylor. Ramirez would single on the next at-bat to score Hernandez and make it a 10-0 game in the top of the eighth.

Detroit would add three on a home run from Willie Castro which scored Isaac Paredes and Derek Hill to make it a 10-3 game.

This would be the final score and a much-needed win for Cleveland. I expected the Indians to beat Detroit with Bieber on the hill but we will see if the rest of the rotation will fare well enough for Cleveland Victories.