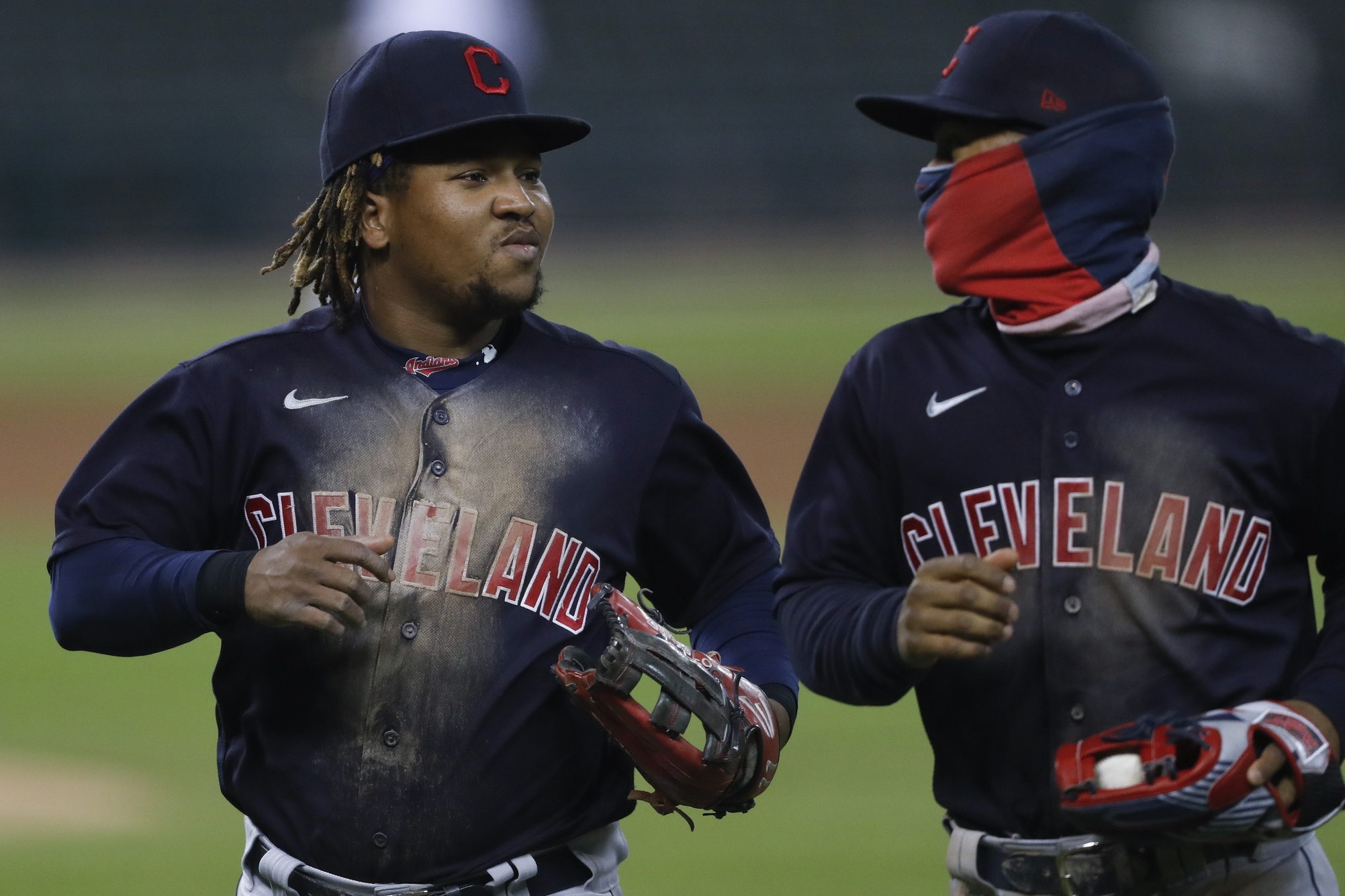 After snapping the long losing streak last night in Detroit, the Indians looked to keep things going Friday against the Tigers.

The offensive struggles returned, forcing Indians starter Zach Plesac to pour in a dominating performance. Plesac went two outs into the eighth, striking out 11, while pitching a shutout to lead the Indians to the 1-0 victory.

Francisco Lindor walked to lead things off in the top of the first, however the offense would strand him at second base after Tigers starter Michael Fulmer sat down three straight after the walk.

Plesac surrendered a one-out double to Willi Castro, followed by a walk to Miguel Cabrera to open his day. Despite being threatened in the bottom of the inning, Plesac would be able to tight rope out of danger with two straight outs to end the first.

Fulmer came back out in the second with a strong performance, retiring the Indians in order in the top. In turn, Plesac put together an immaculate inning in the bottom, using only nine pitches to strikeout all three batters.

Roberto Pérez led the third inning off with a single, reaching second base in the next at-bat, thanks to a sacrifice bunt from Delino Deshields Jr. The sacrifice would be all for naught as Lindor grounded out before a César Hernández strikeout ended the inning.

Plesac’s third inning didn’t bring quite the same fortune as the second. Surrendering two singles in the inning before skating out of the inning unscathed.

After José Ramírez singled to open the fourth, Franmil Reyes battled for a one-out walk to put Ramírez in scoring position. Following the Tyler Naquin fly out for the second out of the inning, Jordan Luplow drew a walk to load the bases. The inning ended with Ramírez being caught stealing home, being thrown out by Tyler Alexander, Fulmer’s replacement at the start of the inning.

Jimenez. The move to Jimenez paid off as he sat down Carlos Santana, Reyes, and Naquin in a quick three batter inning.

Plesac continued his strong performance in the bottom of the fourth, striking out two batters, and only surrendering a single to Harold Castro in the inning.

Deshields Jr. got things going for the Tribe offense in the fifth, lining a one-out triple to center field. Lindor would bring Deshields Jr. home during the next at-bat on a sacrifice fly, giving the Indians a one run lead.

Plesac mowed through the Tigers lineup in the bottom of the fifth, retiring all three batters he faced.

The Tigers opted for another call to the bullpen to open the sixth, replacing Alexander with Jo

Plesac battled the Tigers lineup through the next two innings, not allowing a single baserunner in both the sixth and seventh innings. In turn the Indians offense would only mount a Luplow walk in the seventh on Tigers’ reliever José Cisnero, as the lead stuck at one for the Indians.

Plesac came back to the mound in the bottom for the Indians, lining out Austin Romine, and striking out Isaac Paredes for the first two outs. A Victor Reyes single would end Plesac’s night with two outs in the eighth.

James Karinchak came on in place of Plesac to finish out the eighth for the Tribe. Karinchak walked Castro to open his night, before striking out Miguel Cabrera to end the inning.

Bryan Garcia opened the inning on the mound for the Tigers, leading it off walking Naquin before a Luplow pop up for the first out of the inning. Following up the pop up, Garcia surrendered another walk, this time to Pérez. A Deshields Jr. fly out moved Naquin to third with two outs, before a Lindor walk loaded the bases, ending Garcia’s night short of a full inning.

The Tigers called on Gregory Soto to stave off the danger surrendered by Garcia. Soto obliged, forcing Hernández to ground into a force out at third of Pérez.

The Indians called on Brad Hand for the save in the ninth. Hand would surrender a one-out triple to pinch-hitter Daz Cameron, who replaced Derek Hill in the inning. The Triple would go for nothing, as Hand would return to strikeout out Jorge Bonifacio and Niko Goodrum to close the game with a 1-0 Indians win.