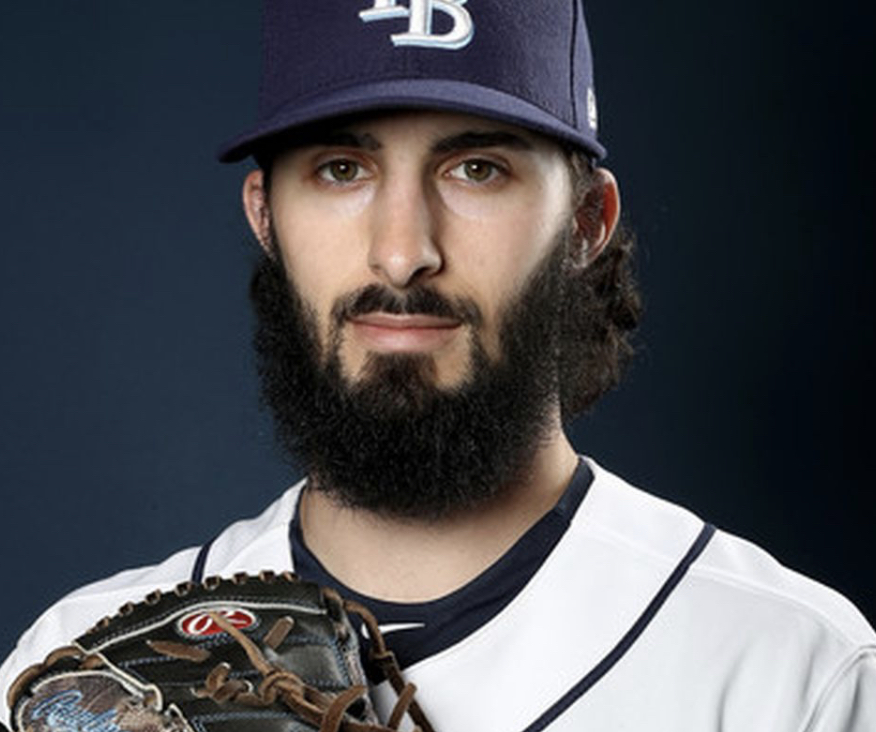 With the trade deadline just now just three days away, the Indians have made their first deal for 2019.

Reports from Yahoo’s Tim Brown state the Indians have made a trade with the Tampa Bay Rays for Pitcher Hunter Wood.

Wood has 24 strikeouts across 29 innings of work. He has also issued just seven walks on the year.

The young arm will help out the Indiana pen that has logged a lot of innings this season, but still has a MLB best 3.25 ERA.

Bauer Fires a Ball Over the CF Fence When Pulled by Francona
Podcast: CLE Sports Talk with Casey Drottar – 7.29.19