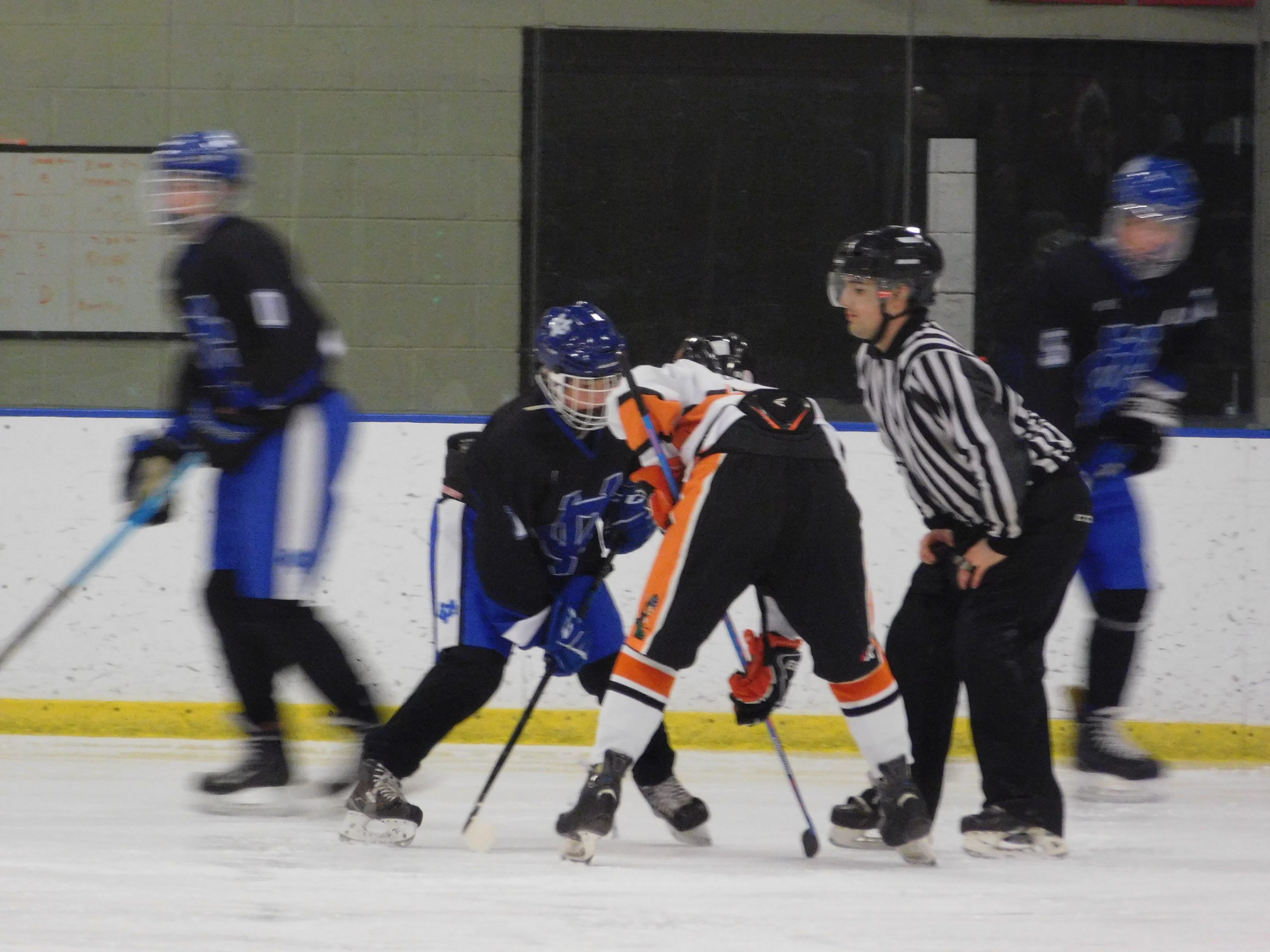 The Royals will match up with the #1 seed in the tourney the Parma Redmen, who shutout the Aurora Greenmen 6-0 earlier on Saturday.

Dearden and the Royals put up an intense effort against a good Normandy team, who had a 1-0 and 2-1 lead, but CVCA rallied for a game-tying goal with 8:11 to play, and it stayed that will until about a minute into the second overtime to win the game.

The two teams in the second OT were skating four-on-four after a scoreless first eight minutes of the first overtime.

The Invaders got on the board first, as Lukas George scored a short-handed goal with 8:20 to play in the first period, an unassisted goal.

CVCA did not wait long to tie the game back up, as less than a minute later they got a power play goal from Jack Lammlein, with Luke Perrotta collecting the assist.

The first 15 minutes ended with CVCA with a slight 12-10 advantage in shots on goal.

The second period saw a stalemate until finally with 2:51 left in the period the Invaders took back the lead.

Mic Franz got credit for the goal to put Normandy back on top, with Brennan Sutton on the assist.

2-1 Normandy is how the second period would end, with the Invaders getting 13 shots on goal, and the Royals with nine in the period for 19 in the game after 30 minutes.

The Royals scored what appeared to be the tying goal with 13:21 to play in the third, but they the goal was waived off due to offsides.

CVCA finally did tie the game with 8:11 to play, as Jack Perrotta fired a slapshot just inside the blue line on the left side, and it sailed in to tie the game at two apiece.

Stephen Griffith and Lammlein recorded assists for CVCA to tie the game up.

The game stayed tied going into the overtime, Normandy with 32 shots on goal through regulation – the Royals with 35 shots.

Both teams had a few shots in the first overtime, as the Royals outshot the Invaders 9-4 in the first OT, with neither team scoring.

JT Nichols earned the win in net for the Royals, as both he and fellow Invaders goalie Derek Billiter played excellent in net for over four periods of hockey.

Check out Photos from the clash between the Royals and Invaders below! 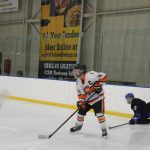 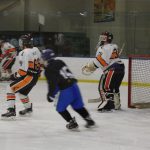 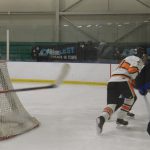 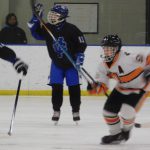 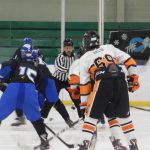 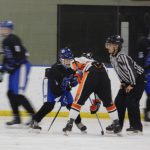 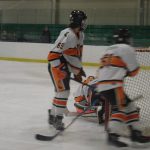 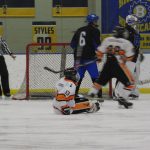 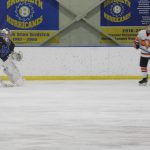 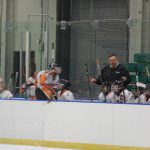 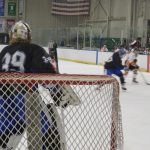 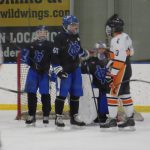 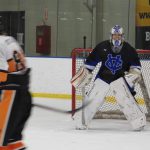 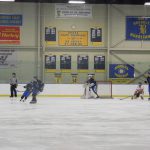