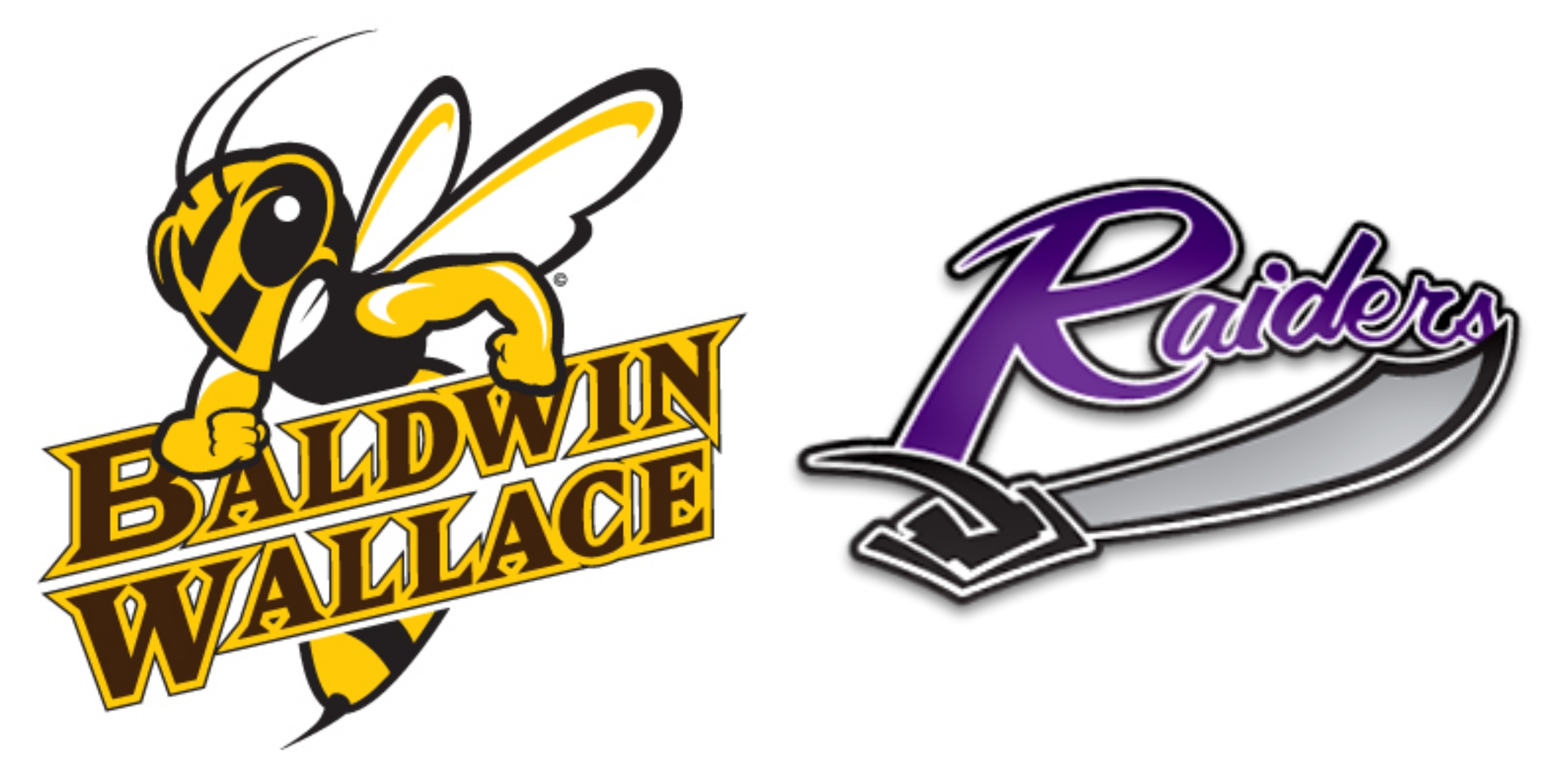 Alliance: In a game where they were considered huge underdogs, Baldwin Wallace fell to #2 University of Mount Union 55-7.

The Jackets struggled to get the ball moving, amassing just 185 yards of total offense and averaging just 2.8 yards per play. BW also gave up five sacks, and were forced to punt the ball away nine times.

There were still a few bright spots for the Yellow Jackets. Despite the pressure from a nationally ranked defense, BW gave up just one turnover on a fumble. Jackets DB Jacob Boyd also recovered a UMU fumble for a touchdown late in the 4th quarter.

QB Jake Hudson did a good job protecting the football, throwing for 70 yards and no interceptions. The backfield also combined for 103 yards rushing, highlighted by freshman running back TyQuan McCray. McCray ran for 39 yards on 12 attempts, averaging 3.3 yards per carry.

Mount Union executed their offense with ease, racking up 219 yards through the air and 325 yards on the ground. The game was put out of reach early, and UMU blanked BW until late in the 4th quarter.

Fans should not be discouraged after the loss, as BW went in as a big underdog against the #2 ranked team in Division III. The Jackets have shown sparks over the last few weeks that indicate big things to come.

BW now sits at 1-2, and will look to get the season back on track against Marietta next Saturday (9/30) at home. This game will be the 40th rendition of the Lee Tressel Shrine Classic. Kickoff is at 1:30 pm.