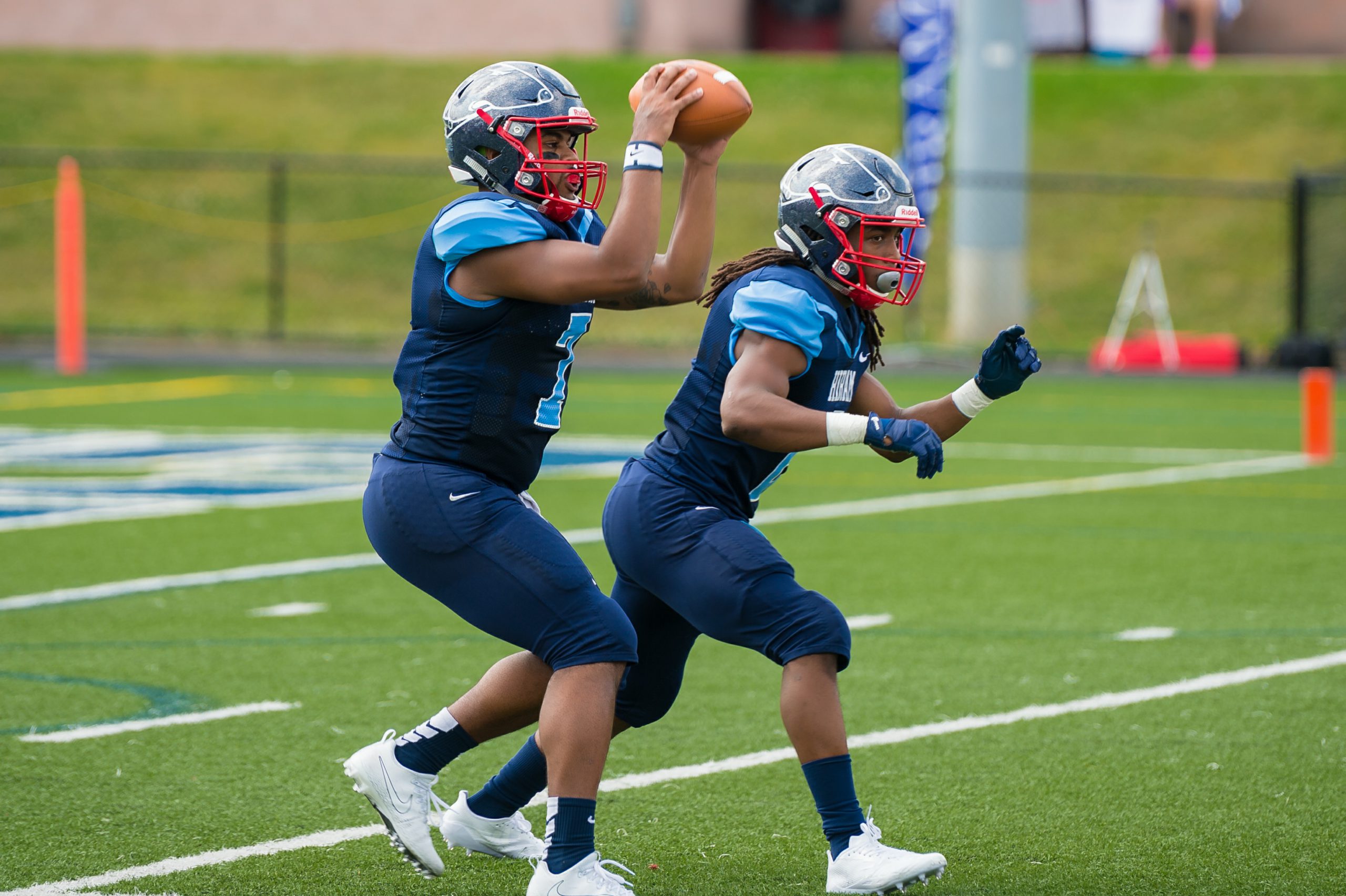 The Terriers would reach the end zone first with a nine-yard run from Senior Danny Robinson with 11:54 left in the first quarter. Hiram would then push the lead to 14-0 with a 12 yard-pass from Junior Quarterback Randy Tucker to Senior CJ Maner.

The Wabash Little Giants would then deliver on a 53 yard-pass from Quarterback Weston Murphy to Wide Receiver Matt Penola with 2:37 left in the first quarter. The Little Giants would finish the quarter off with a safety to cut the Terrier lead to 14-9.

The Terriers would run into penalty problems, being flagged 11 times for 124 total yards.

The last score of the first half would end with a 11 yard-run from Tyler Downing to push Wabash’s lead to 16-14.

Hiram would have the only touchdown with a one yard-run from Junior Runningback Isaiah Jones to take the lead, 21-16.

Wabash would score on their own one yard-run from Ike James to take the lead, 22-21, the Little Giants would fail on the two-point conversion.

The Little Giants would score last on a 30 yard field goal from Schuyler Nehrig, finishing the score out to be 21-25 in favor of Wabash.

The Hiram College Terrriers drop to 1-2 overall, 0-2 in conference play. The Wabash Little Giants improve to 3-0 overall and 2-0 in NCAC action.