A Bad Omen? The Last Time the NFL Had Two Ties the Indians Lost the World Series in Seven Games 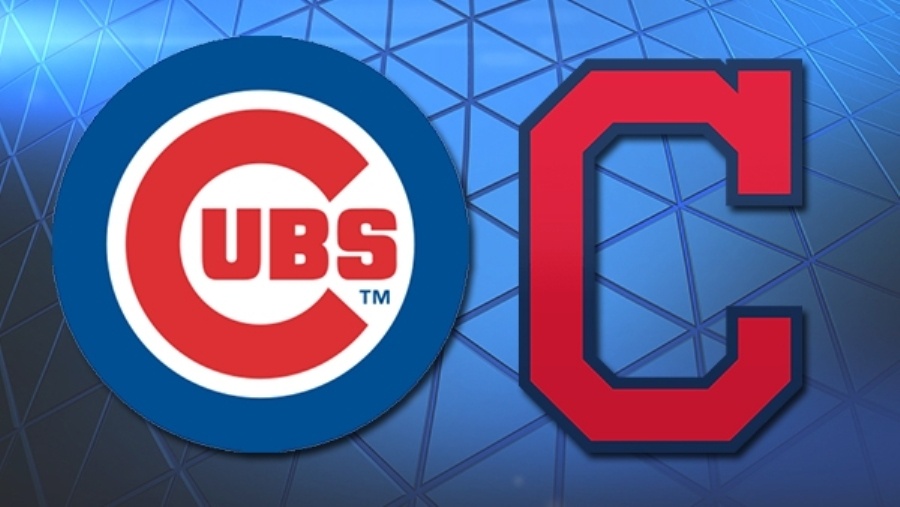 We already documented on Sunday that there’s only four teams that have rallied from 3-1 deficits to comeback and win the World Series – with the last one being the 1985 Kansas City Royals.

By now everyone knows the Cubs won Sunday night, forcing a game six back at Progressive Field on Tuesday, meaning if the Cubs are going to rally and stun the Tribe and win the series, they will have to win two in a row in Cleveland, which only six teams were able to do this season (five if you count the Twins doing it twice).

But of course Cubs fans are looking for any reason for optimism, and today found one that dates back to the LAST time the Tribe was in the Fall Classic, 1997.

It’s a rather odd stat, but it was the last season the NFL had two ties in the same season, and just like the last two weeks, they were back-to-back ties.

It also saw the Indians lose to the Florida Marlins in seven games, still the game that many Indians fans can’t manage to watch considering the 2-1 lead they had entering the bottom of the 9th inning.

In 1997, the Philadelphia Eagles and Baltimore Ravens tied at 10 in the 12th week of the season, and the next week the New York Giants and Washington tied at 7.

So with hope alive still for the Cubs, they are hoping that there will be a 1997 repeat, and they will hoist the World Series trophy on Wednesday night at Progressive Field.

Of course the Indians have other plans when it comes to closing out the series Tuesday night, hoping they won’t have to worry about that fateful 7th game.