AUDIO FROM TERRY FRANCONA BEFORE TODAY’S GAME IN OAKLAND 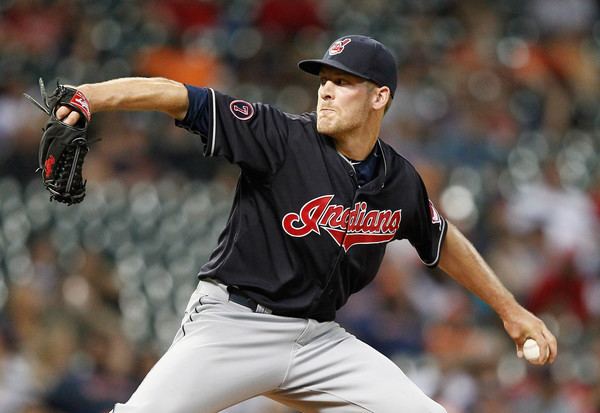 As the Cleveland Indians are playing lights out baseball today and taking out two days of frustrations on Oakland, before the game Terry Francona had some things to say that shed some light on the situation in the clubhouse for the Tribe on the road trip that they are currently on at the Oakland Coliseum.

Francona also spoke of the two stadiums that are problematic for ballplayers to deal with the afternoon sun. Ine being Goodyear in Arizona and the other is the Oakland Coliseum.

He took an opportunity to talk about the pitching of Carlos Carasco last night as he was on his rehab assignment in Triple A Akron last night and looking forward to him returning to the lineup next week.

He then elaborates on how difficult it is to maintain on the road when the team makes errors due to the grind of a long road trip with players becoming mentally and physically tired.

Excited to see the return of Rzepczysnki, Francona talked about having an opening in the rotation for Mark to come in and pitch a little as Carasco gets himself back in shape and setting Adam Plutko down for a short stent.

At the time of writing this article the Indians have scored eight runs in the eighth inning and are in the driver’s seat in today’s contest 13-3. Stay tuned to neosportsinside on twitter for continued updates and all the action of Indians’ baseball. Go Tribe!