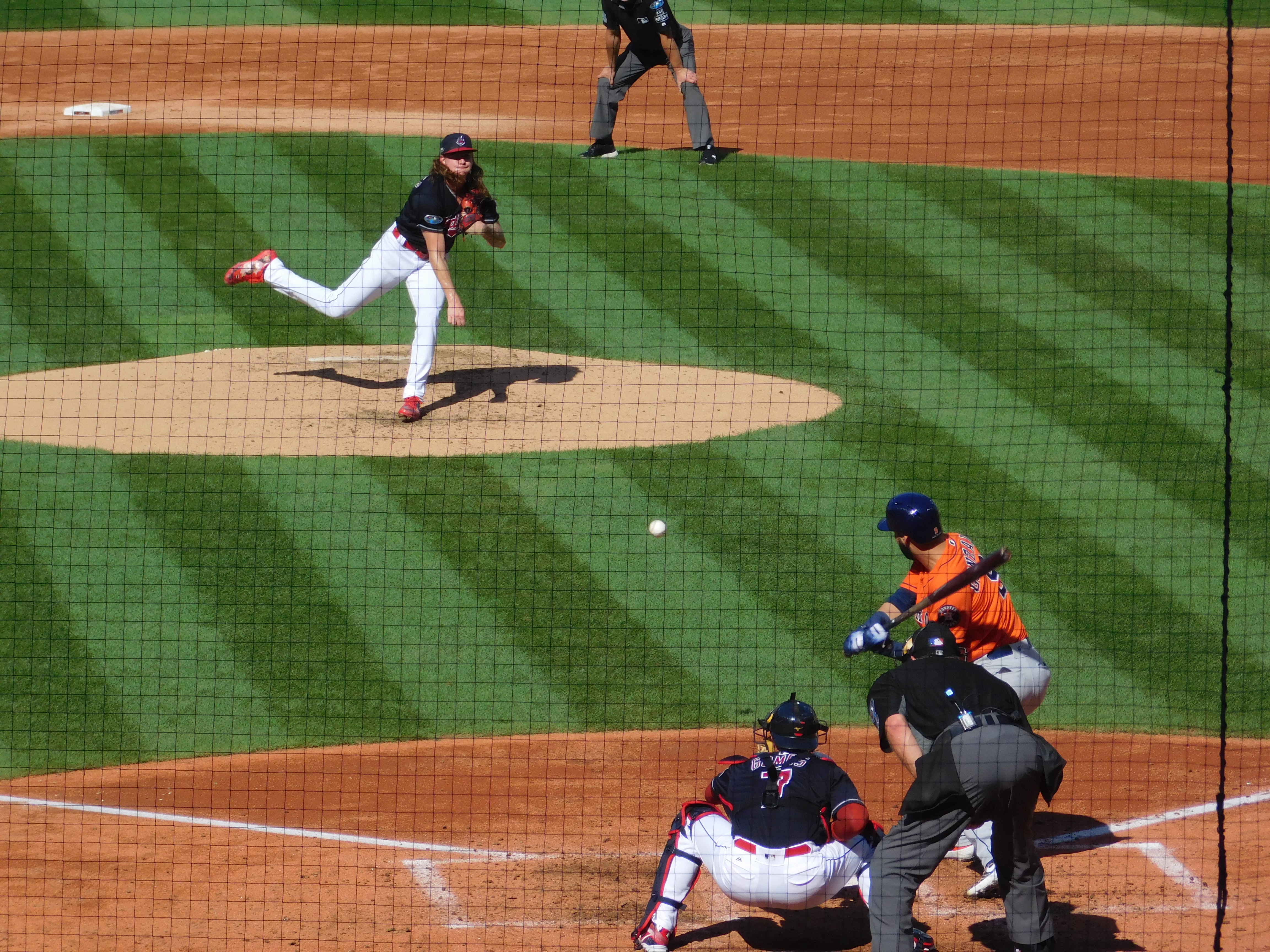 The Cleveland Indians, and more specifically certain players on the roster, have long been suspicious of the workings of the Houston Astros and the their ‘ways’ when it comes to signals and signs.

It seems like Monday the Indians were validated, as Houston owner Jim Crane dismissed General Manager Jeff Luhnow and manager A.J. Hinch in a bombshell move.

On top of the firings, the Astros will forfeit their first and second round draft picks in the 2020 and 2021 MLB Drafts, and they have also been fined $5 million dollars.