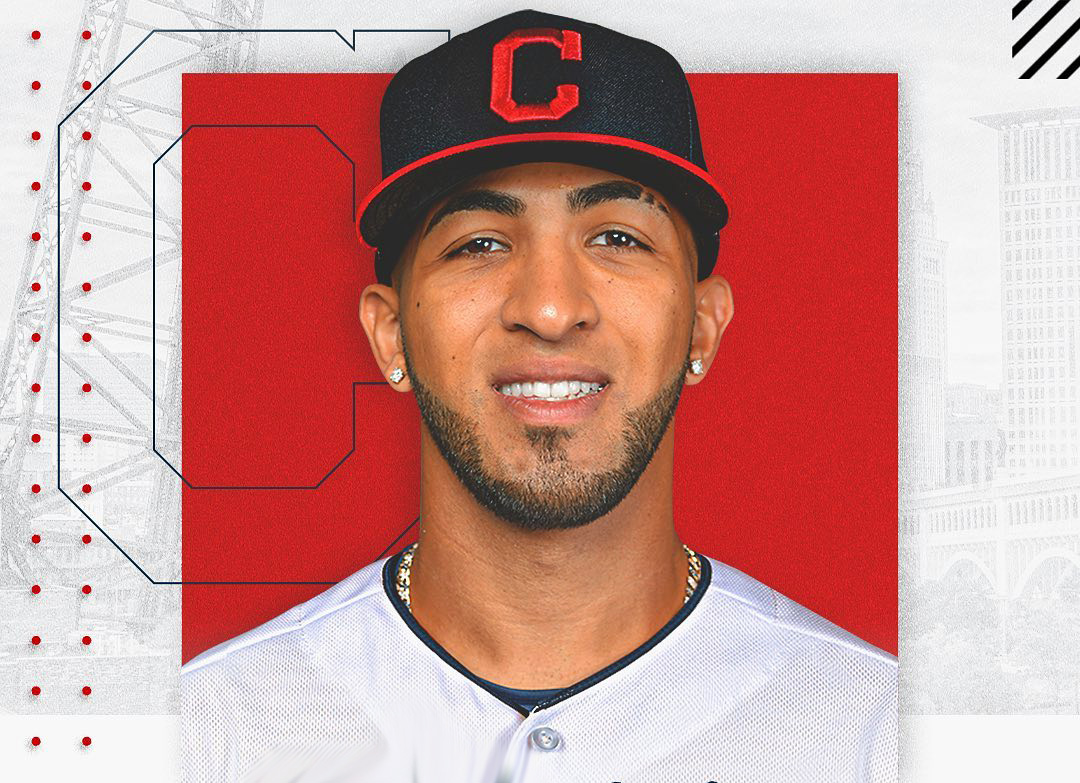 The Tribe’s biggest offseason addition spoke with the media on day seven of Spring Training. The introduction of the outfielder was led by a sarcastic joke from Skipper Terry Francona. He told Rosario that it will be nice “to not hate you anymore.” Pitcher Adam Plutko added that Rosario “has abused us over the years”

Rosario has owned the Indians at Progressive Field. He’s dinged them for 22 homers, 47 RBI and a .301 BA at what will now be his home park. Rosario is a welcome addition to the team’s woeful outfield. Management is hopeful he will be the offensive spark that has been lacking in that position.

Cleveland has the 29-year-old Rosario under a one-year contract for $8 million. He had helped the Minnesota Twins win back-to-back AL Central titles the last two seasons.

Rosario can play any position in the outfield but Francona has him plugged in at left. He was seen spending time with fellow outfielder Oscar Mercado today. During live batting practice Rosario and Mercado chatted and exchanged laughs. Mercado struggled last season but looks to get his bat heated back up.

The Indians lost a veteran outfielder when Michael Brantley signed with the Houston Astros in 2018. Rosario can fill some of that presence left behind by Brantley. This would be an immense help to the young players such as Mercado.

Of note, the Indians claimed outfielder Harold Ramirez on waivers from the Miami Marlins. Jordan Humphreys was designated to assignment. Despite the addition of Rosario, the outfield is still being sorted out daily during pre-season.

Cleveland Indians Spring Training Heating Up
Are the Indians Headed for Big Trouble Regarding Allegations Against Ex-Coach Mickey Callaway?