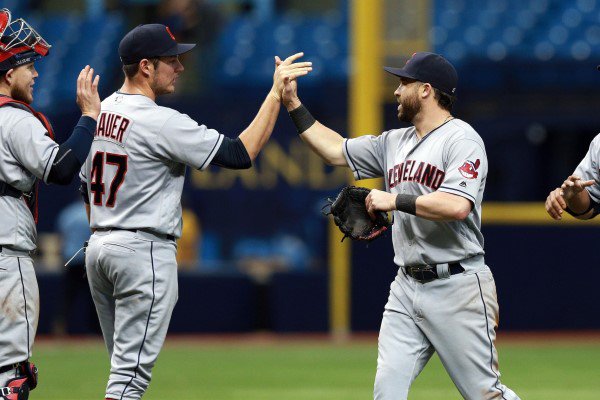 Legendary baseball writer Peter Gammons showed some love to the Cleveland Indians in his Monday morning column, and one of the most interesting tidbits of the column came when Gammons quoted an anonymous American League manager.

The Indians are rolling and the rest of the league is on notice.