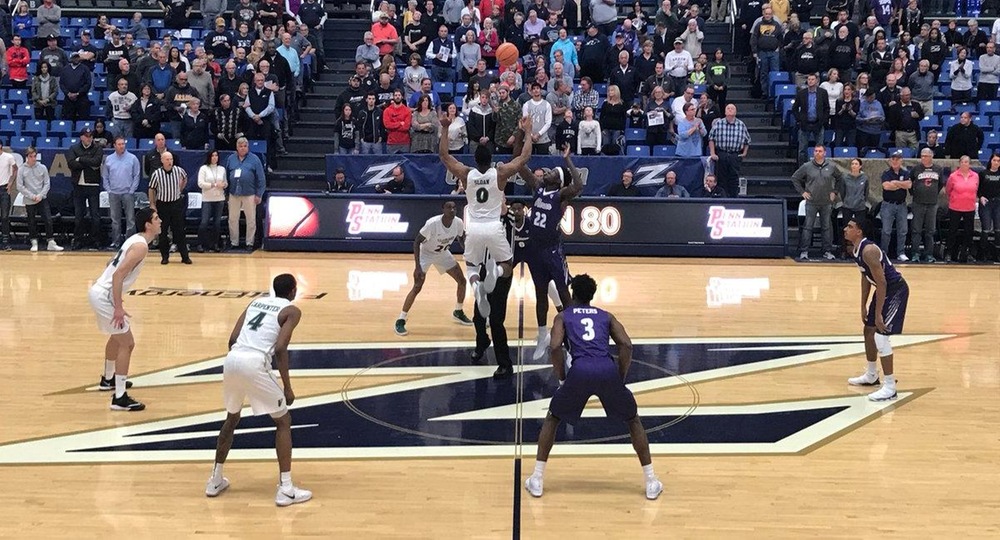 The Vikings and Zips really struggled to get in any sort of flow in the first half as the teams went back and forth with a series of runs. Cleveland State went on a 13-1 run before the 8 minute media timeout and never looked back as they held a 30-22 lead going into half. Neither team looked comfortable in the first frame as both teams surrendered 11 turnovers in the first half, most of which were unforced. Cleveland State was led by freshman Tyree Appleby who had 9 points on (4-8) shooting in the opening 20 minutes.

One of the biggest reasons for the Vikings first half success was the free flowing style they played, as they created scoring opportunities despite the fact they have yet fully grasped the system of new coach Dennis Felton. The Vikings had a +7 edge in rebound department (23-16) in the first half which really limited the 2nd chance opportunities for Akron.

The Akron program is notoriously known to shoot a lot of 3s and they continued that trend in the early part of the game and shot under 30% from three. Most of their first half looks were good shots as they were shot off actions creating the open shots. The problem wasn’t the looks it was more of an issue of lack of rhythm created. Luckily basketball is a game played with 2 halves.

As the Zips started the second half on a 12-4 run and cut the CSU lead  down to 36-34, and the from this point forward the Zips really had control of the game. The Vikings were unable to rebound from the Zips opening punch and fought an uphill battle most of the half once Akron gained the lead.

Overall it wasn’t a pretty night of basketball for the Zips and Vikings but both teams showed promise for the rest of the season. New coaches offer the hope and promise for bright futures and tonight showed that both teams are headed in the right direction. Akron’s next game is 11/18 Home against UT Martin, while Cleveland State travels Rutgers Tuesday night.