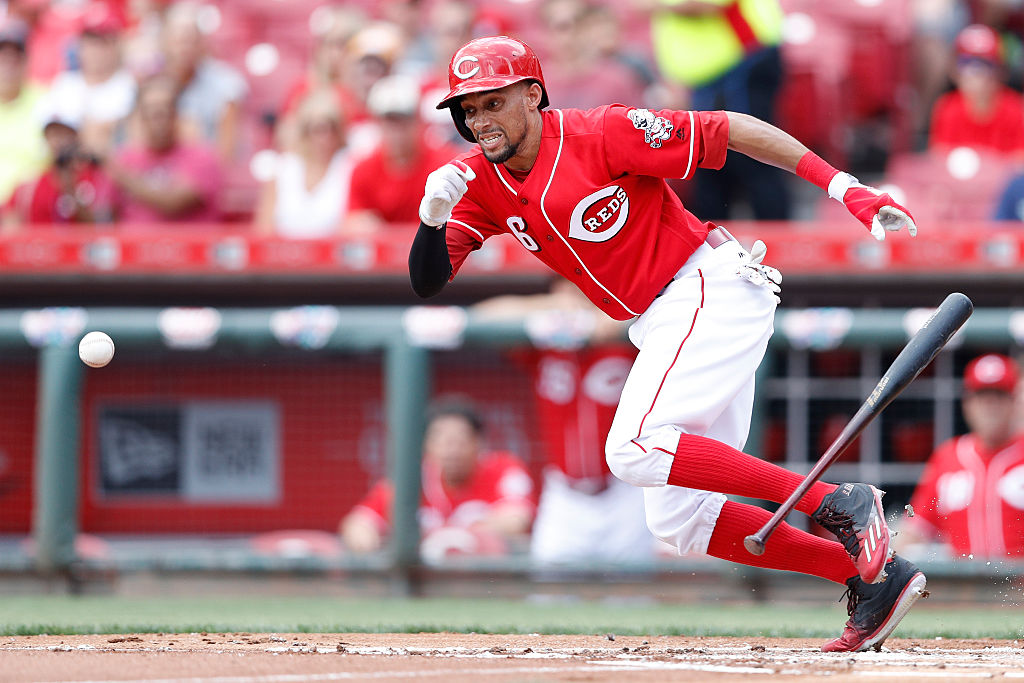 The Indians continue to look to add depth to their outfield, and Thursday they added two veteran players to the mix – Ben Gamel from Milwaukee and former Cincinnati Reds OF Billy Hamilton.

Hamilton and the Tribe agreed to a minor league contract and he will be on hand in Goodyear, AZ when the team reports to spring training.

Last season Hamilton played for the New York Mets and Chicago Cubs, but the 30-year-old is mostly known for his six seasons with the Reds.

Today's Reds Flashback: the Reds win on a walk-off walk to Billy Hamilton. Yes, you read that correctly. pic.twitter.com/AEPVMVYilQ

In 31 games last season with the Mets and Cubs Hamilton hit just .125 with one homer and two RBI.

The Indians outfield is starting to get more and more crowded with the two transactions on Thursday.