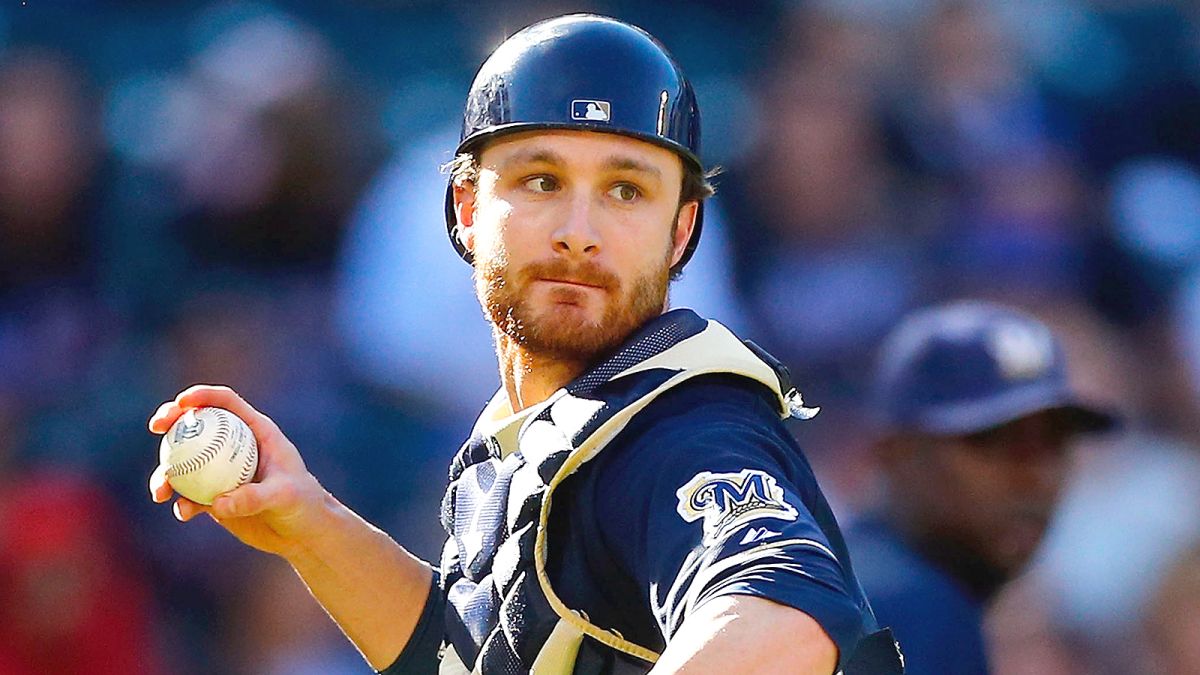 Indians fans who have been anxious about the team bringing in catcher Jonathan Lucroy from Milwaukee just got the news they wanted – as it appears Milwaukee and the Indians have struck a deal to bring him to Cleveland.

BREAKING: #Brewers, #Indians in agreement on Lucroy. He still must approve trade.

As @jeffpassan said, #Brewers, #Indians are exchanging medicals. So, deal is not official. But agreement in place.

Source: #Brewers would receive three players from #Indians if deal goes through. Identities not yet known.

Let’s remember that the big thing is that Lucroy has to waive his no-trade clause, and also has to pass the medical test to make sure he’s healthy coming to the Indians.

It will be interesting to see what the Indians are sending back to Milwaukee for Lucroy, as well as what the future holds now for Yan Gomes and the other current two Indians catchers on the roster – Roberto Perez and Chris Gimenez.

Lucroy has a club option for 2017, meaning that the Indians can bring him back if they so choose at a very affordable price of $5.25 million.

UPDATE 12:07am – We have one name so far going to the Brewers in the deal, and that’s 20-year-old catcher Francisco Mejia, who just improved his streak to 40 games on Friday.

Mejia the well-regarded young catcher is the deal, going to brewers

A second name that will go to the Brewers is that of shortstop Yu-Cheng Chang, who also is playing right now in Lynchburg with the Hillcats.

Reports are the third player in the deal is Akron RubberDucks OF Greg Allen, who is listed as the 22nd ranked Indians in the minors this season.

Allen in six games with the RubberDucks is hitting .259 with a homer and four runs batted in – before that he was with Lynchburg where he was hitting .298.