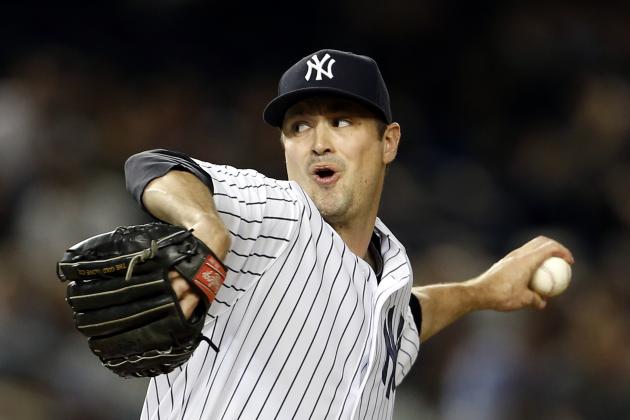 The Cleveland Indians are making a splash.

According to reports, the Tribe is acquiring LHP Andrew Miller from the Mew York Yankees in exchange for four prospects. 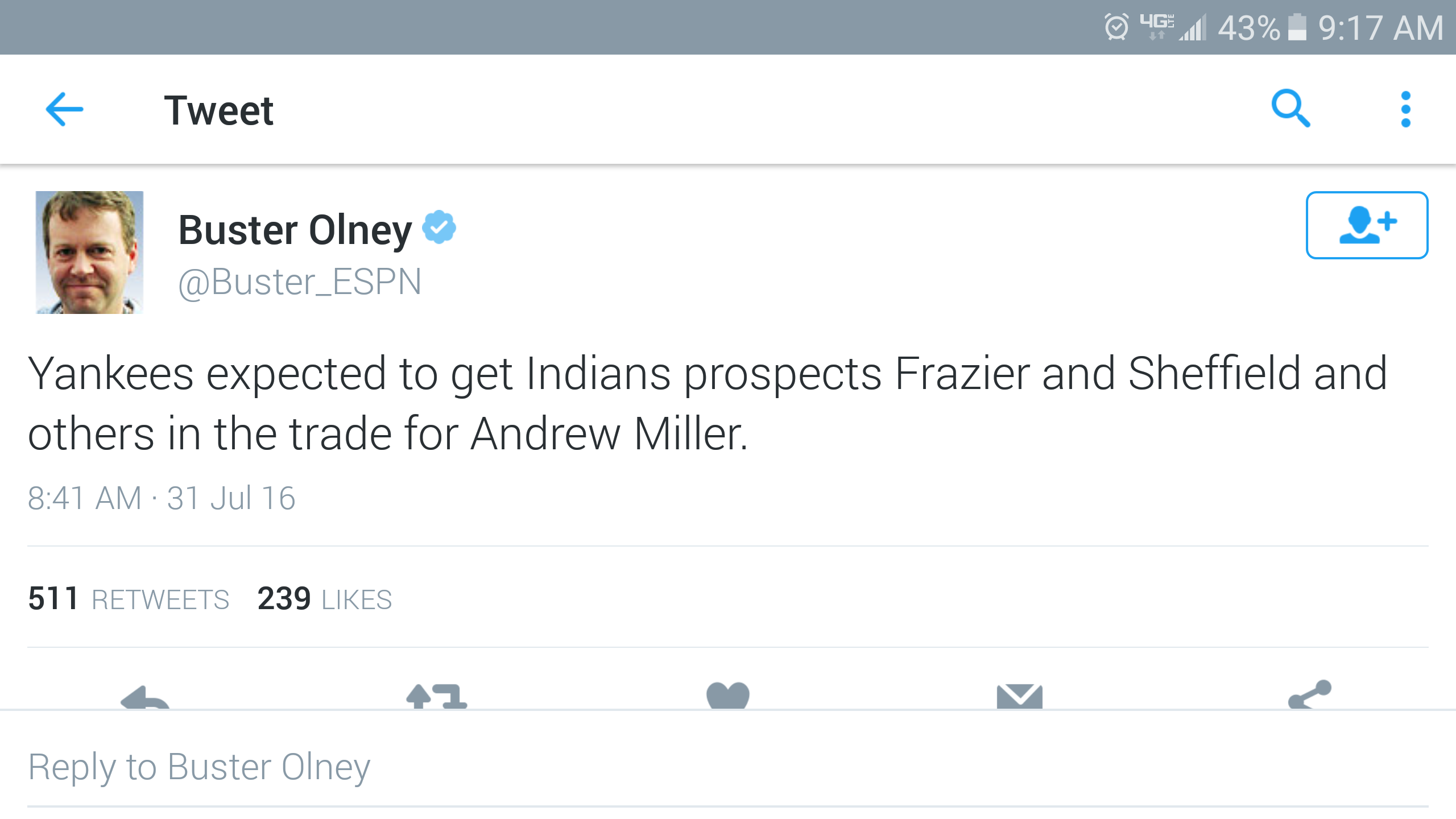 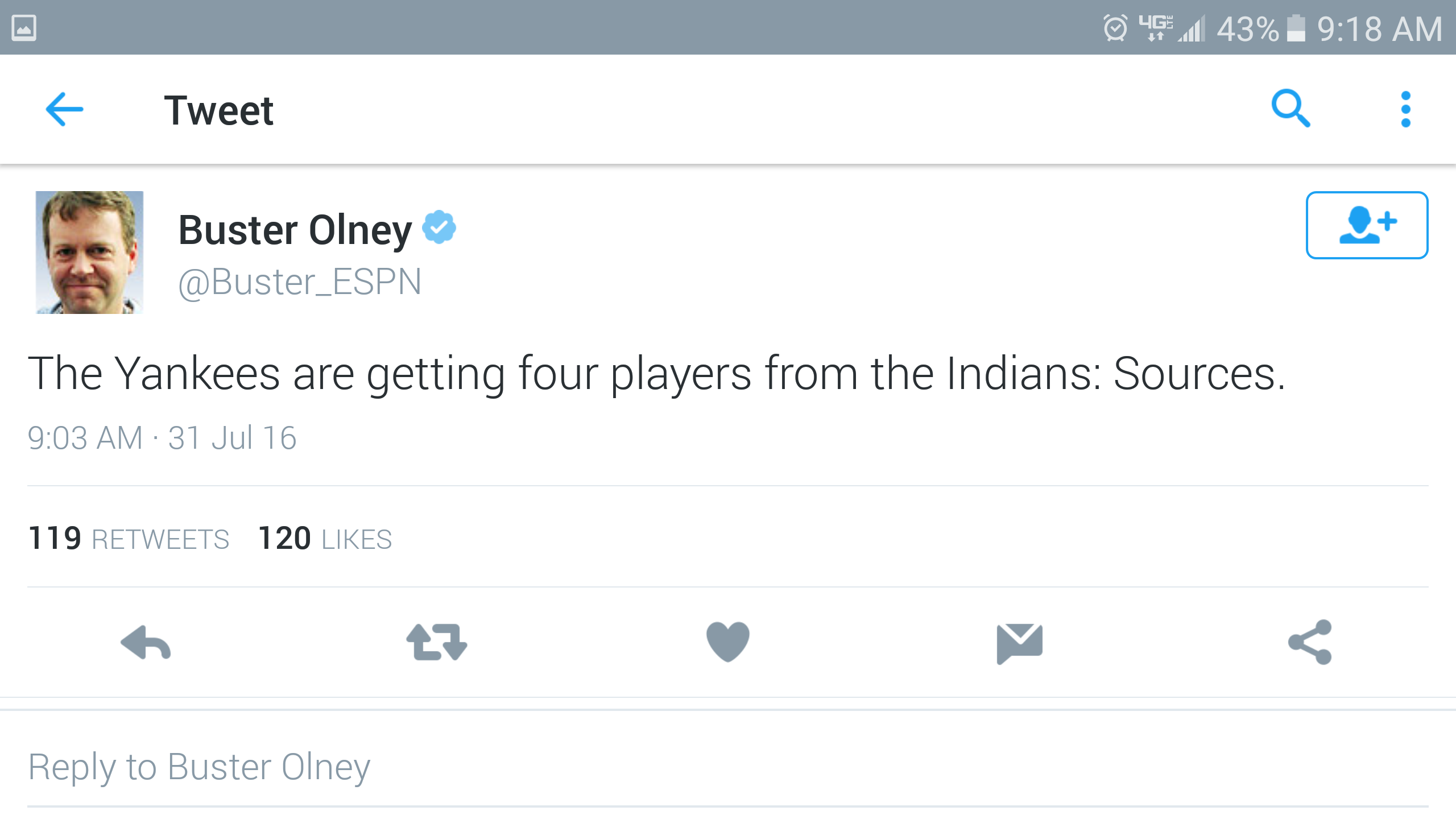 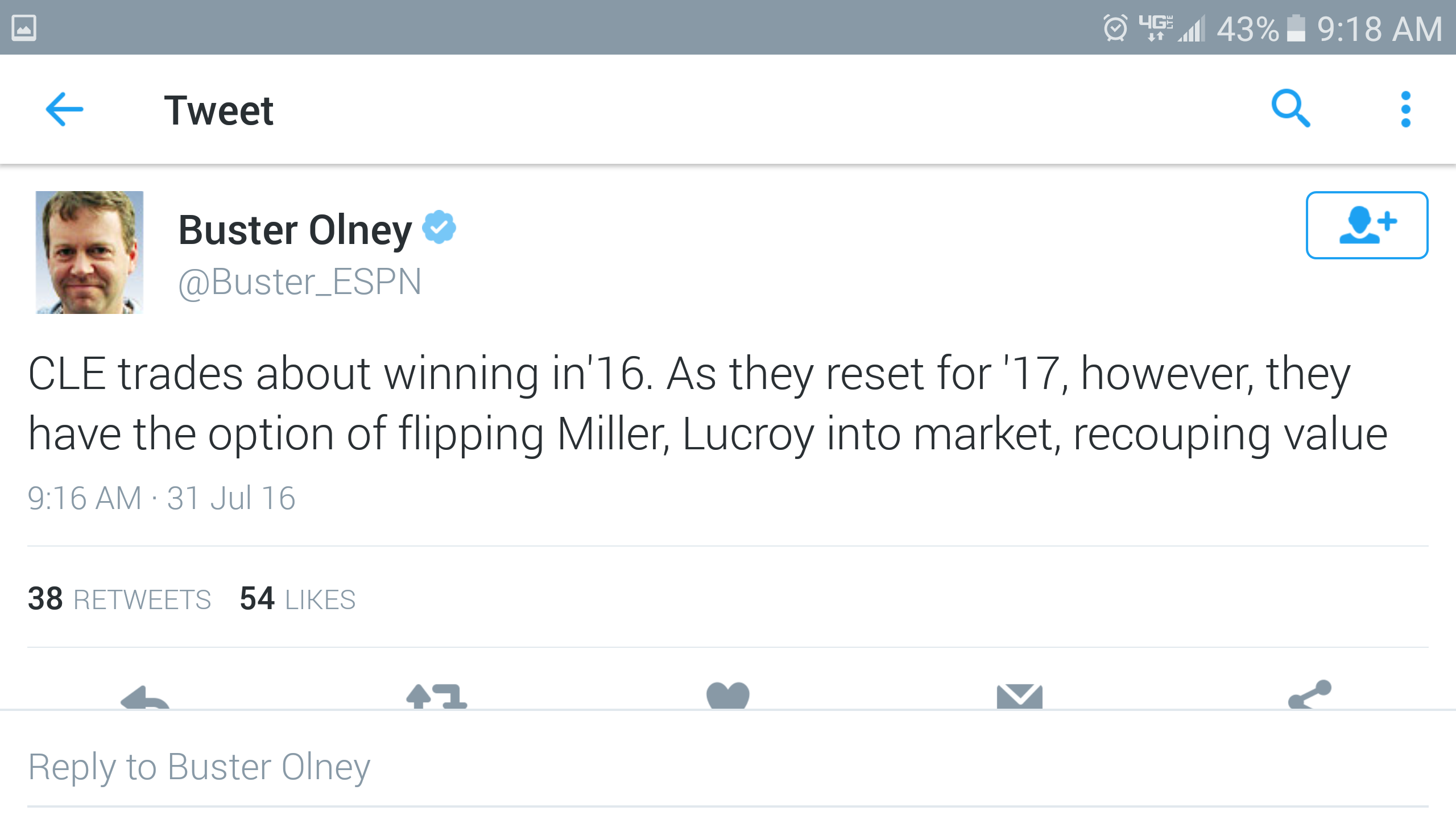 If the Indians give up Frazier and Sheffield, along with two more prospects, it would be quite a haul for the Yankees, but having Lucroy and Miller in Cleveland for the next two seasons gives the Tribe a great chance to contend over the next two years.

The four players in the deal are Sheffield, Frazier, and relievers Ben Heller and J.P. Feyereisen.

Woodley Knocks out Lawler at UFC 201 to capture Welterweight Crown
Twitter React: All In Tribe Getting Plenty of Love After Reported Deals for Lucroy and Miller