After Lue and Hue Firings; The Indians Assure Fans Terry Francona Has Nothing to Worry About 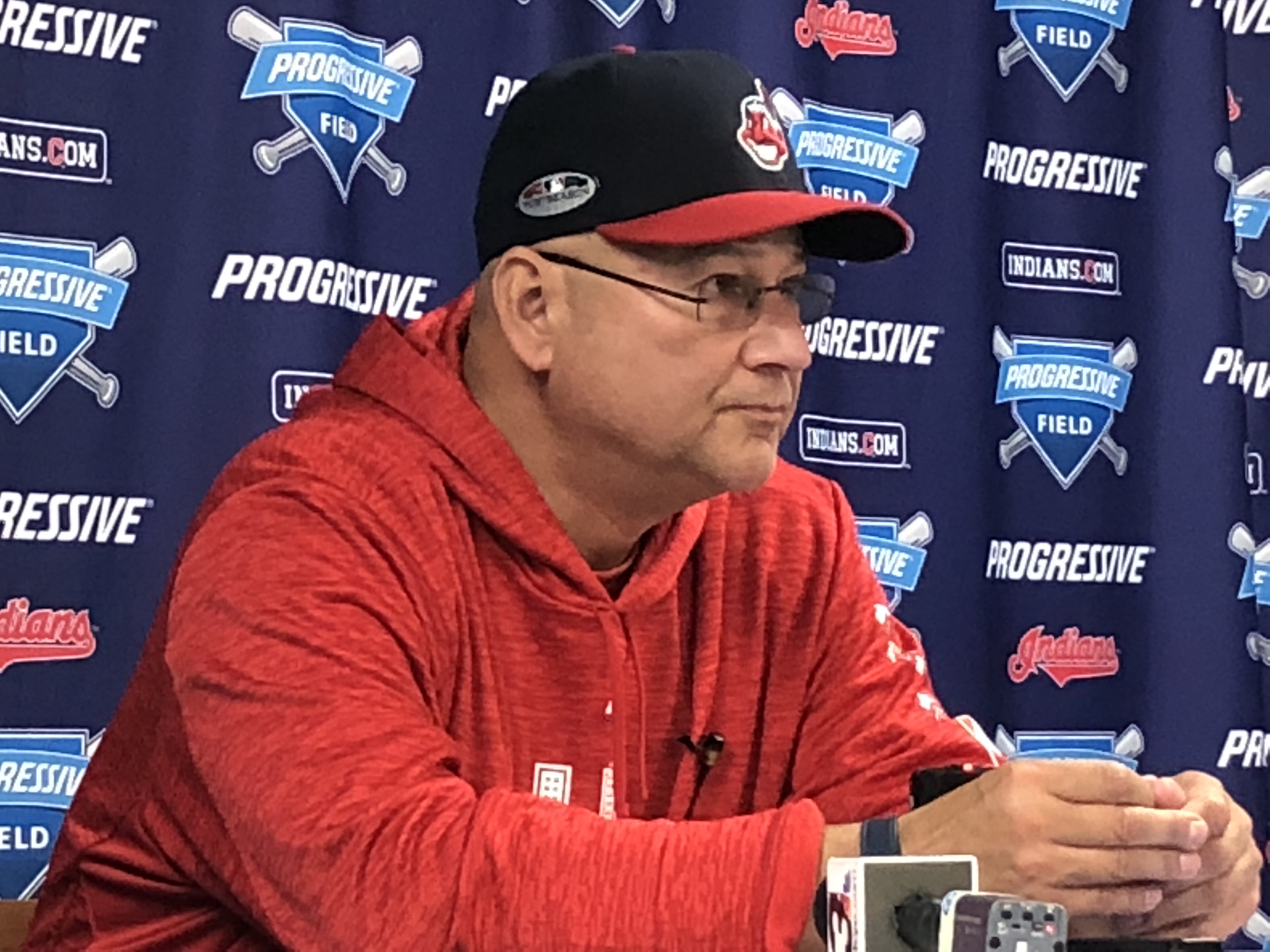 That leaves one team left in town that hasn’t fired their top man, that being the Cleveland Indians. Should Terry Francona be worried about extending the lease on his Downtown Cleveland residence?

The Indians, half jokingly, tweeted out Monday that their manager, who has led the Indians to the best record in the American League overall in the last five seasons, isn’t going anywhere, and in fact will make an appearance January 12th at Tribe Fan Fest.

Future Hall of Famer Terry Francona will be at Tribe Fest on January 12. #RallyTogether pic.twitter.com/cYT5KXWv8O

An Early Look (and Guess) on What the Indians Do with Their 2019 Free Agents
Indians Pickup 2019 Club Option on Carlos Carrasco, Decline Option on Brandon Guyer