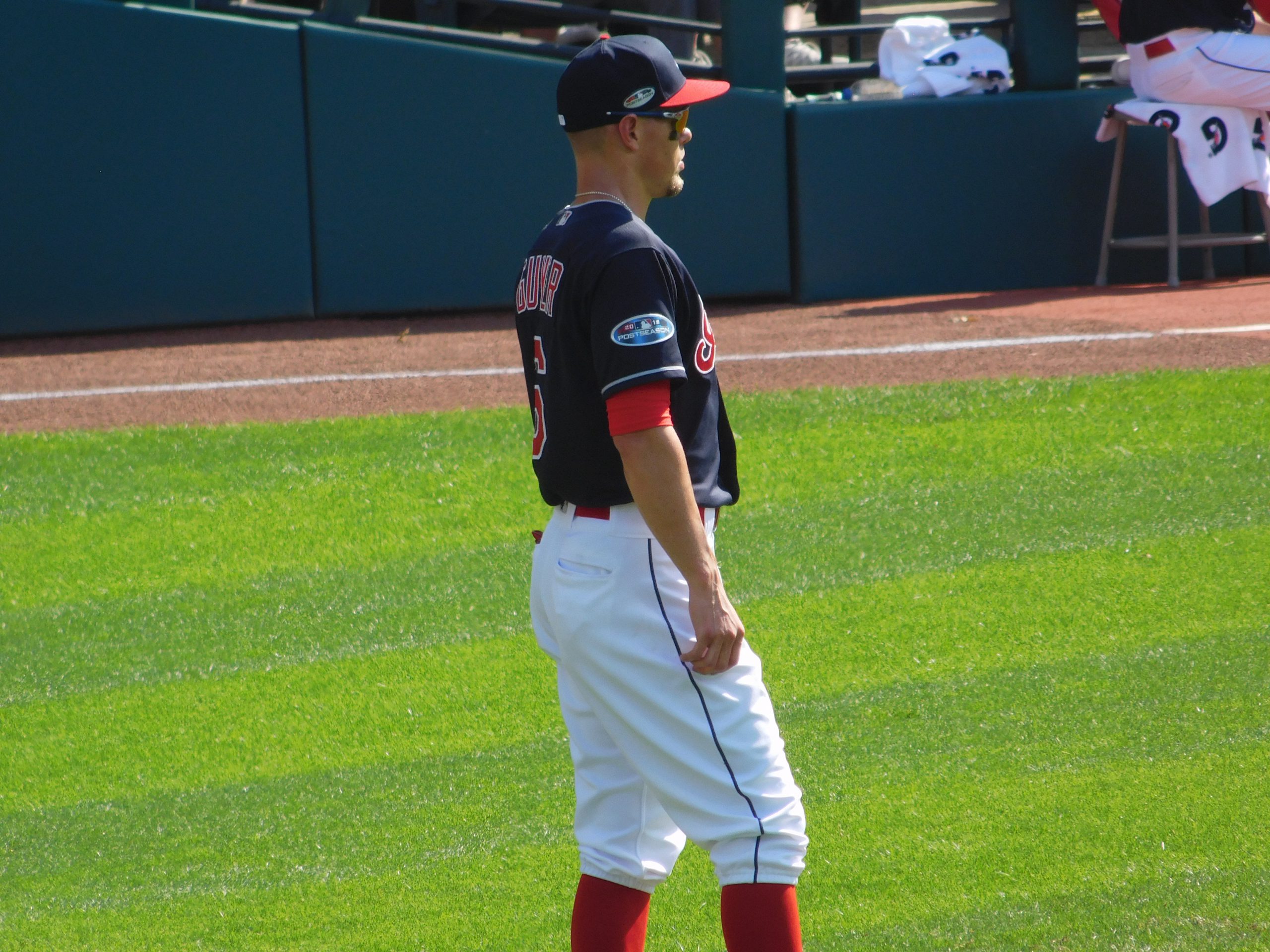 The offseason decisions have begun for the Indians, as today the team made some decisions regarding club options for two players for the 2019 season.

The team has picked up, to no surprise, the option on starting pitcher Carlos Carrasco, and will pay him $9.75 million in the 2019 season. The team has another club option on him for 2020, so you can bet unless something unexpected happens, he will have another option picked up next year.

The Indians also announced they have declined the club option on veteran outfielder Brandon Guyer, allowing him to become a free agent.

His 10.83 strikeouts per 9.0IP rank as the third-highest single-season total in franchise history.

After Lue and Hue Firings; The Indians Assure Fans Terry Francona Has Nothing to Worry About
Indians Tweet Farewell to OF Brandon Guyer After Declining His 2019 Option