After 25 Games; Some Positives and Negatives Thus Far for the 14-11 Indians 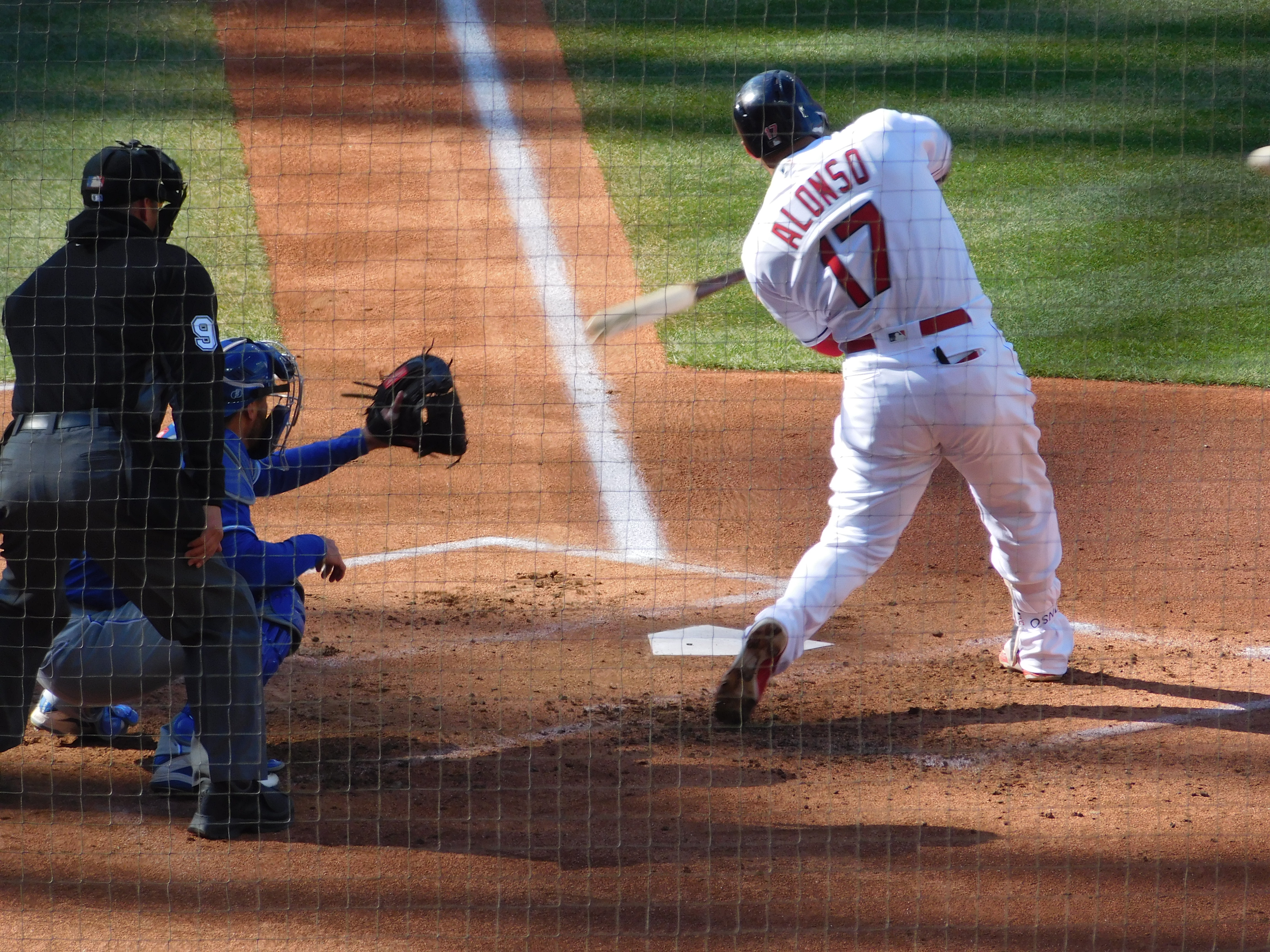 CLEVELAND – As with most baseball seasons, the first month is more of a feel out process for most teams as they try to establish good habits, get some good trends going, and come out of April with a winning record.

For the Indians April is usually a month filled with bad weather and a number of times, a record sitting under .500. They most certainly have had the bad weather, but with two games left the team cannot end April with anything less than a 14-13 record.

There’s been some very good things so far in 2018 (the starting pitching) and some not so good things (for the most part the offense). Today we take a quick look at some observations from the first (almost) month of 2018 and what could be next for the Tribe in May.

Preview: Tomlin Looks for First Win as Indians Wrap Up Series with Mariners
Indians Lose 3 of 4 To Mariners Following 10-4 Loss; Three Takeaways from the Setback