Preview: Tomlin Looks for First Win as Indians Wrap Up Series with Mariners 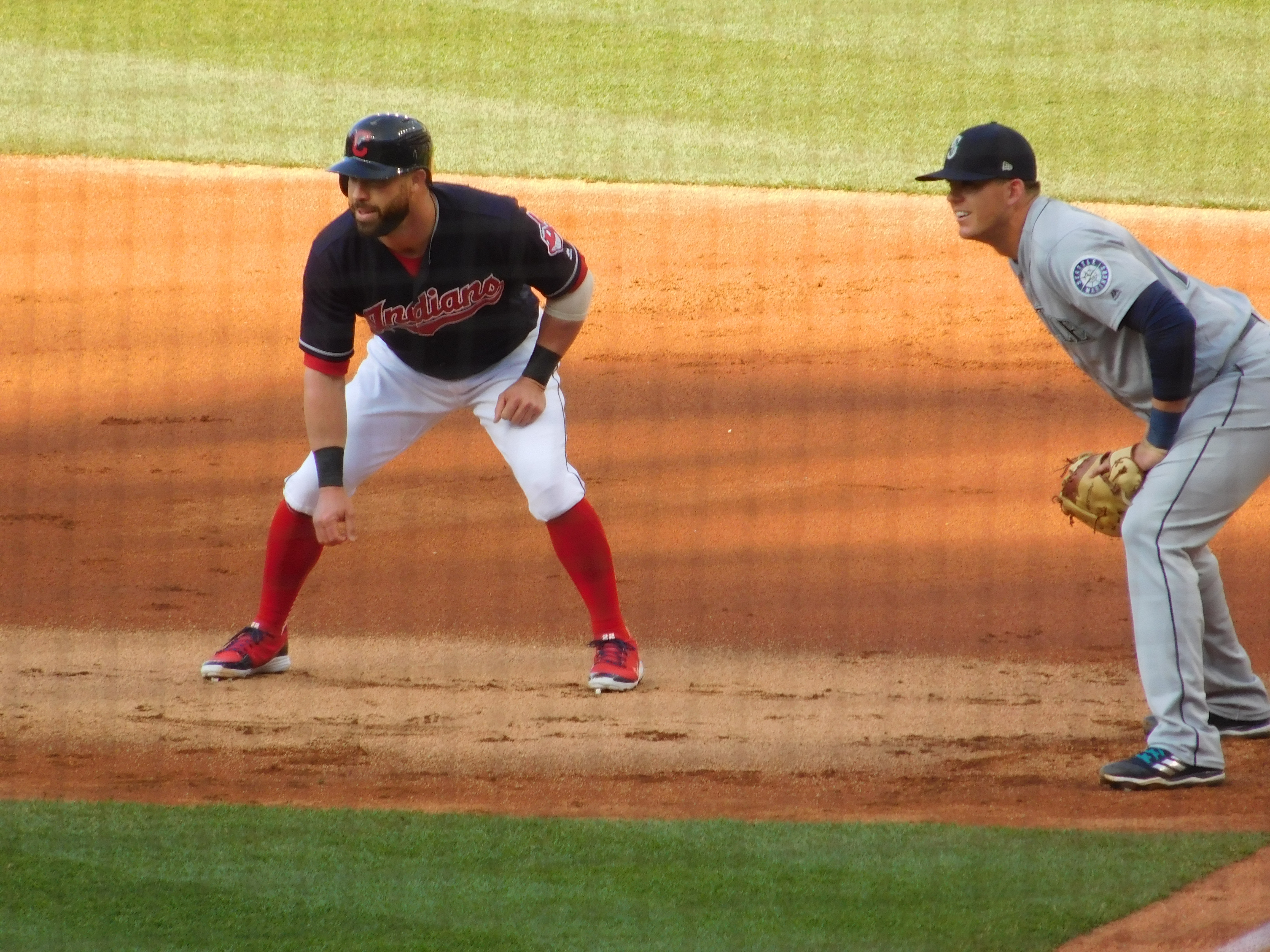 CLEVELAND – The Indians will come in this afternoon’s 1pm game and try to gain a series split with the Seattle Mariners in this finale of four game series.

The Mariners thumped Tribe pitching Saturday, tying a season-high with 12 runs in topping the Indians 12-4.

The series started Thursday where the Indians dropped a 5-4 loss thanks to the Mariners late 8th inning run after the Tribe rallied from down early 4-0. Friday night the Tribe won game two of the series with a 6-5 win, thanks to a couple early homers. And then last night, Seattle roughed up Carlos Carrasco and Zach McAllister in a 12-4 win. Yonder Alonso has homered every game in the series, the first time in his career he’s hit a home run in three straight games.

2. Tomlin looking to get first win

Indians starter Josh Tomlin will be on the hill for the Tribe in the finale of the series. The season has gotten off to a rough start for Tomlin, as he comes into Sunday’s game with a 0-3 record and facing Seattle for first time this year.

3. Slow down Cano, Cruz and Seager

The three Mariners hitters continued to own the Indians in their career but most importantly this whole series itself. The three middle Seattle hitters usually in the middle of the lineup have had a big series against the Tribe, and it will be up to Tomlin and the pitching staff to hold them in check today.

Seattle thumps Indians pitching in 12-4 loss
After 25 Games; Some Positives and Negatives Thus Far for the 14-11 Indians