AFC Cleveland on Another Playoff Hunt 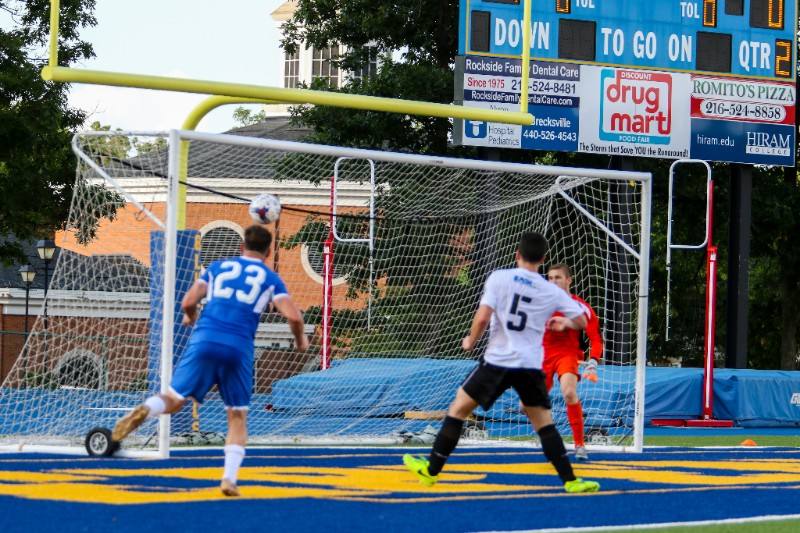 This press release is courtesy of Ken Jackson and the AFC Cleveland Royals.