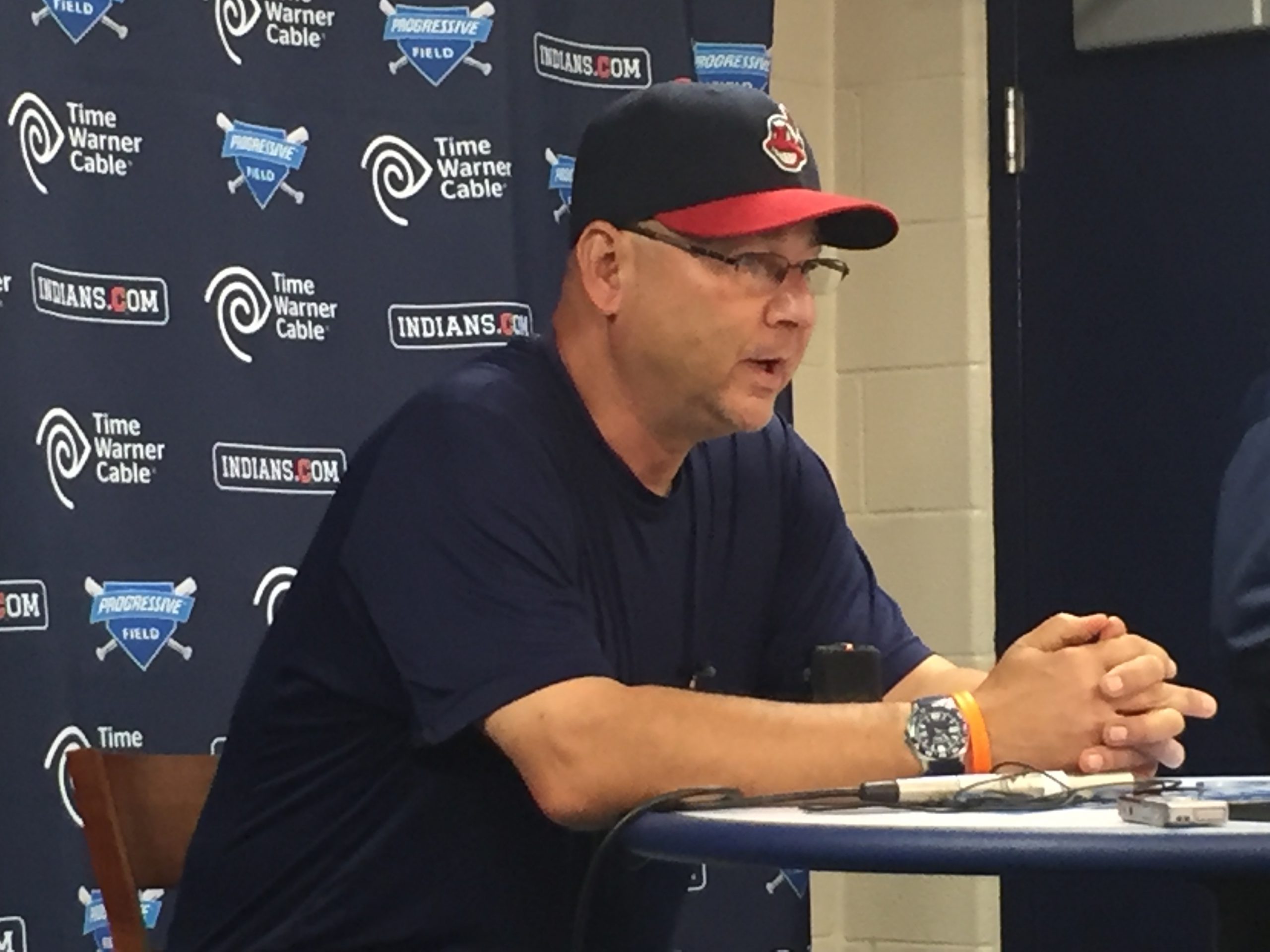 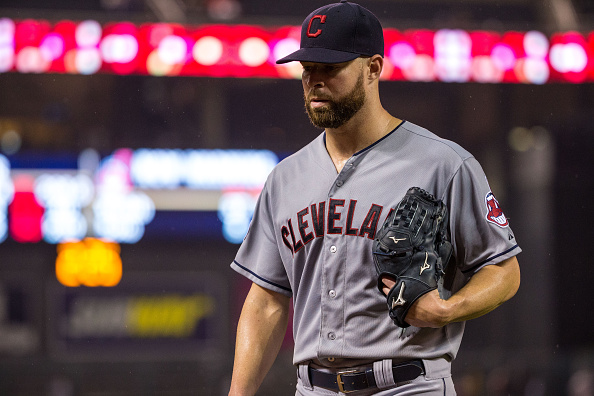 2. The “Big Three” must be as good as advertised

No, not that big three. On the corner of Carnegie and Ontario that refers to starting pitchers Corey Kluber, Carlos Carrasco, and Danny Salazar. The trio are on many expert’s radar as possibly the best group of three starters in baseball.

Kluber is just two seasons removed from earning the AL Cy Young award, and looks to bounce back from a hard fought 2015 season (9-16 3.49 ERA) that saw very little run support for the ace of the Tribe. As the ace of the staff, Kluber has to be the stopper of the tribe, making sure losing streaks stay at two or three games, instead of a whole week. In Kluber’s case, that means staying the course. By and large, he pitched well last season.. The biggest problem he had last year is a lack of run support.

Carrasco made significant strides last year, finishing out the season strong enough for writers to wonder if he should be the ace of the staff heading into the 2016 campaign. Success didn’t come quickly for the 7th year starter. After a slump to start last season, Terry Francona thought it would be best for Carrasco to work on his mechanics in the minor leagues. Only after a midseason call up, did Carrasco find his form. If the Tribe wants to see October baseball, Carrasco has to be effective all season, not just the last two and a half months.

Salazar, entering his fourth season in the majors, seems to be the biggest wild card out of the three. Salazar’s ceiling is through the roof, as anyone who saw him throw down the stretch of the 2013 regular season can attest to. After pitching his first full big league season last year, the Tribe has reason to believe Salazar can make the same type of leap this year that Carrasco made last year. Having three front line starters is vital for the Tribe, as the team will be leaning on the starting staff to set the tone for the season.