Countdown to Opening Day: Reason #9 Why The Cleveland Indians Will Rock in 2016: The Back End of the Bullpen 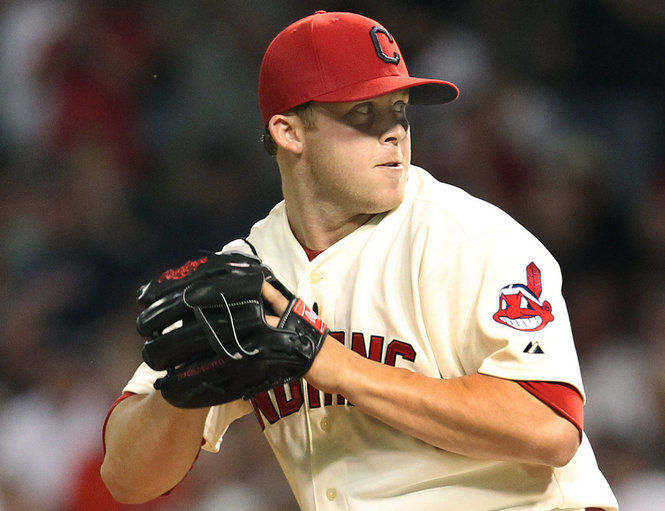 We’re nine days away from the Tribe opener.

The Back End of the Bullpen

Clevelanders can count of the dynamic duo in the back end of the bullpen, Bryan Shaw and Cody Allen, to be lights out just about every night.

Shaw is one of the best eighth inning guys in all of baseball, owning a career E.R.A. of exactly 3.00 in his five seasons in MLB.

Last year was business as usual for the hard-throwing right-hander, who owned a 2.95 E.R.A. with a great W.H.I.P. (walks+hits/innings pitched) of just 1.21.

It’s hard to ask much more from a setup man than his 54 strikeouts to 19 walks in 64 innings.

The Shin-Soo Choo trade back in 2013 is probably most memorable because it brought Trevor Bauer to Cleveland, but Shaw may have been just as much of an impact player from that trade.

The ninth inning lock down closer who follows Shaw out of the pen is Allen.

The 27-year-old has put together back-to-back impressive seasons, with 58 saves in the last two years.

Although the Tribe’s pen may not stack up compared to Kansas City’s amazing relief staff, the Tribe certainly has one of the best one-two punches in terms of eighth and ninth inning guys.

And if the Tribe’s starting rotation is as great as it looks to be in 2016, Shaw and Allen should be in position to hold plenty of leads and close it out to get the W.