Indians Roster Moves: OF Venable and LHP Thatcher Both Ask for And Granted Releases 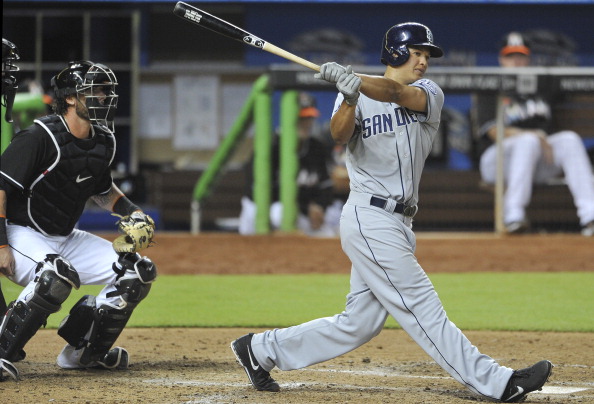 The Indians today announced a couple of moves, as the team enters its final week of spring training before heading home for next Monday’s opener at Progressive Field against the Boston Red Sox.

The team told outfielder Will Venable that he would not be making the teams’ opening day roster, and upon that the veteran asked for and got his release.

Venable was inked by the Indians on February 26th, and in 13 games (30 at bats) this spring hit just .133 with no homers and four RBI. He walked six times, struck out eight and stole two bases.

Lefty pitcher Joe Thatcher, who was informed on Friday he would not make the clubs’ opening day roster, also asked for and was given his release from the team.

Five Keys for the Indians to Be a Force in the AL Central in 2016
Countdown to Opening Day: Reason #8 Why the 2016 Cleveland Indians Will Rock: A Healthy Backstop